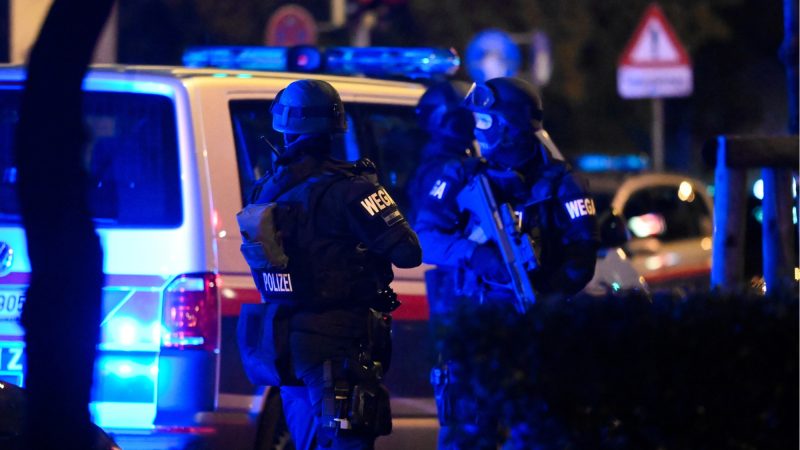 Austria’s interior minister admitted on Wednesday (4 November) that a warning from Slovakia about the gunman who killed four people in central Vienna on Monday was not followed up.

Police in Slovakia revealed they told the Austrian authorities last summer about Kujtim Fejzulai attempting to buy ammunition for a Kalashnikov assault rifle in Slovakia. Reportedly his attempt failed, because he had no license.

20-years old Fejzulay was born in Austria of parents originating from North Macedonia.

Austria’s interior minister revealed that Fejzulai has been jailed for 22 months in April 2019 for trying to travel to Syria to join Islamic State and freed after only eight months.

He was released under more lenient terms for young adults, after convincing the authorities that he no longer held extremist Islamist views, Interior Minister Karl Nehammer said.

Slovak police said they had informed their Austrian colleagues immediately after the failed attempt to buy ammunition, adding they would not comment further.

Asked about the revelations on Wednesday, Nehammer said the information had been investigated by the BVT domestic intelligence agency and admitted that no further action had been taken.

“Something obviously went wrong in communication,” he told reporters, adding that he wanted an independent inquiry to find out why.

Similar dysfunction between law-enforcement authorities of neighbouring countries such as France and Belgium were reported in the context of the Paris attacks of 2017.