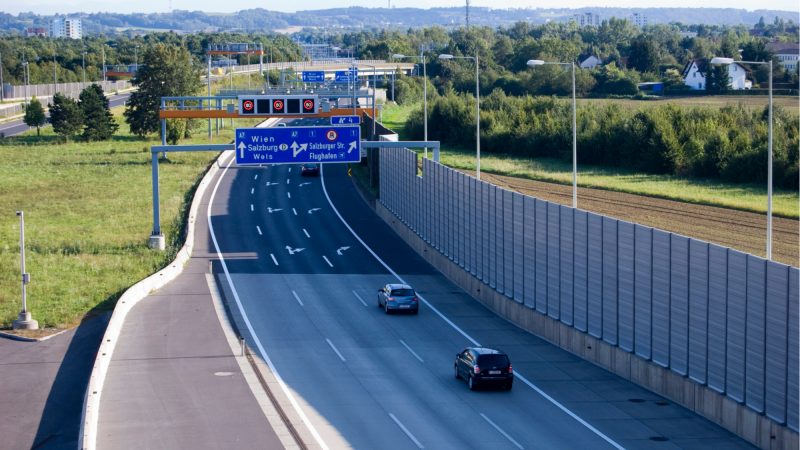 The directive aims at switching from a time-based to a distance-based toll system. [Shutterstock/Simlinger]

The European Parliament’s Committee on Transport has green-lighted revised rules on road charging – the so-called Eurovignette – on Tuesday, much to the dissatisfaction of Austria.

“The fundamental problem isn’t solved in the directive,” she said, adding that “the people in Tyrol need relief from the noise, poor air quality and traffic jams.”

Tyrolean state governor Günther Platter also criticised the move, saying MEPs are not giving enough attention to the issues faced by the local population. The directive in its current form would “hamper our attempts” to shift from road to rail and to reach the EU’s climate goals, he added.

Gewessler emphasised that the Austrian concerns should be reflected in the bill that is expected to be passed in the European Parliament in the autumn. “The EU also has to take into consideration the very specific situation at the Brenner pass,” she added.