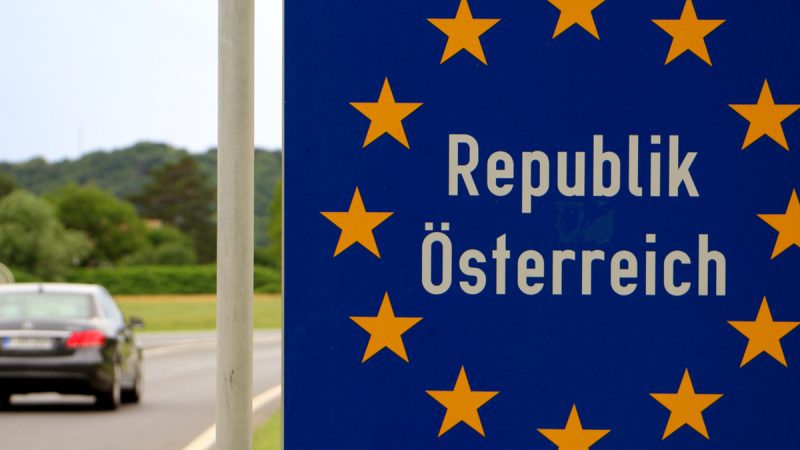 Austria is currently assessing whether to impose harsher entry requirements for travellers from the United Kingdom, the Netherlands, Denmark and Norway. [Shutterstock / Bella Marton]

Austria is currently assessing whether to impose harsher entry requirements for travellers from the United Kingdom, the Netherlands, Denmark, and Norway due to the spread of Omicron.

The COVID-19 Crisis-Coordination GECKO will deliver their assessment on whether to declare the four countries as virus variant regions on Wednesday.

The move to declare the four countries as virus variant regions would amount to a travel ban. Only EU citizens would be allowed to enter Austria from these countries if they adhere to strict restrictions, like having a negative PCR test result, and entering quarantine for 10 days after arrival.

The debate has already triggered controversy in Austria.

The potential declaration of the four countries as virus variant regions “is a slap in the face for the tourist sector,” Franz Hörl, ÖVP MP and chairman of the Austrian Cable cars, told Tiroler Tageszeitung.

“First they allow thousands of plane passengers into the country for weeks despite Omicron and without a PCR test, and now they should go into 10 days of quarantine,” deputy faction leader of the NEOS, Gerald Loacker said, adding that the plans are not “comprehensible.”

Thus far, only Southern African countries have been labelled as virus variant countries by Austria.

Germany defined the United Kingdom as a virus variant region on Monday.

To fight the spread of the Omicron variant, Austria imposed stricter restrictions for travellers on Monday. Everybody who is entering the country has to show a negative PCR test, in addition to their COVID certificate.