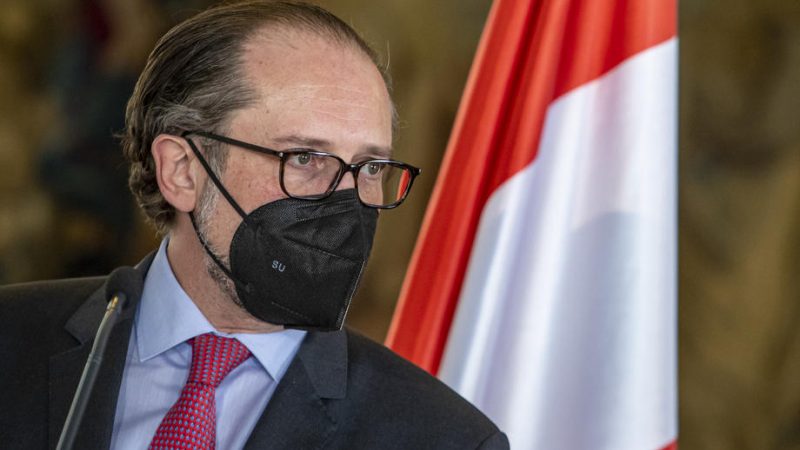 “It is futile resorting to solutions which have already failed,” said Malta’s foreign minister, adding that “we need to look beyond relocation and address the root causes.” [EPA-EFE/MARTIN DIVISEK]

Austrian Foreign Minister Alexander Schallenberg met with his Maltese counterpart Evarist Bartolo in Valletta on Monday to discuss migration policy and the situation in Libya with the ministers agreeing that they should not have to wait for a common EU asylum and migration policy.

“It is futile resorting to solutions which have already failed,” said Malta’s foreign minister, adding that “we need to look beyond relocation and address the root causes.”

Schallenberg meanwhile said that while there were important elements in the EU migration package, “we shouldn’t wait for consensus.”

Both countries also confirmed their wish to collaborate on promoting peace in Libya. “The European Union and its member states need to offer the necessary support to maintain peace in Libya for the good of the Libyan people,” Bartolo said.

Malta is currently looking for ways to work with Libyan authorities to halt migration flows from the rest of the African continent to Europe.

“There is no practicable alternative,” Bartolo said, stressing that “more support should be given to the Libyan government to not only stop illegal boat departures but also to protect its southern borders which are fully exposed to trafficking in human beings and organised crime.”

Austria has continuously attempted to forge alliances on migration in recent days. After siding with Denmark on its controversial migration law, Austrian Interior Minister Karl Nehammer also met with his Greek counterpart on Sunday to find a common line on migration. (Oliver Noyan | EURACTIV.de)