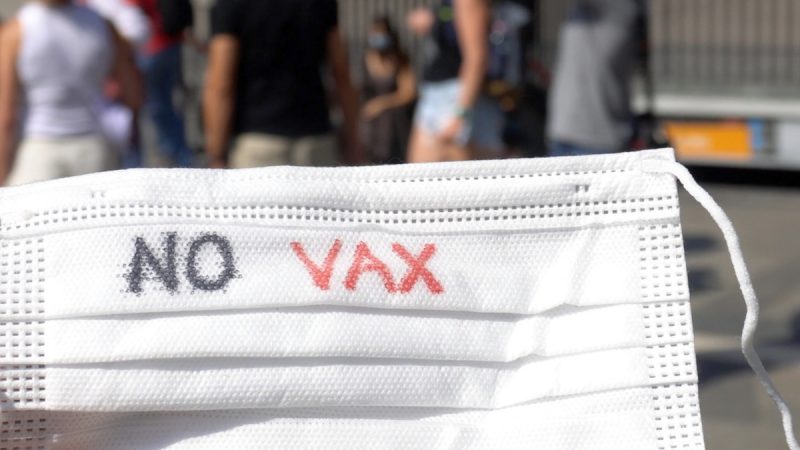 On Friday, the Austrian government announced new COVID-19 measures that specifically target unvaccinated people. The plan includes the possibility of lockdown measures for the unvaccinated if the occupancy rate of intensive care units reaches a certain threshold.

“All unvaccinated people must realise that not only the responsibility for their own health rests on their shoulders, but also the health of their fellow people,” Chancellor Alexander Schallenberg said at a press conference.

He added that he would not allow the health system to become overloaded just because some people refuse to get vaccinated.

Austria already introduced three-stage COVID-19 measures that target the unvaccinated in early September. With infections on the rise again and vaccination rates stagnating at around 70%, the government announced two additional stages which introduce even more stringent measures.

Unlike last year, the measures are not linked to the infection rate but to the occupancy rate of intensive care units.

Stage four of the plan allows only vaccinated or people who have recovered from the virus to enter bars, hotels or cultural events. A lockdown for the unvaccinated will be introduced when more than 30% of intensive care units are occupied at the fifth stage.

Health Minister Wolfgang Mückstein emphasised that the government will differentiate between those who are “protected” and those who are only “tested negative.”

“For everybody who has no protection, but who has tested negative, it is important to know where we are heading to, if the pandemic continues to develop in the way that projections are currently showing,” Mückstein said.