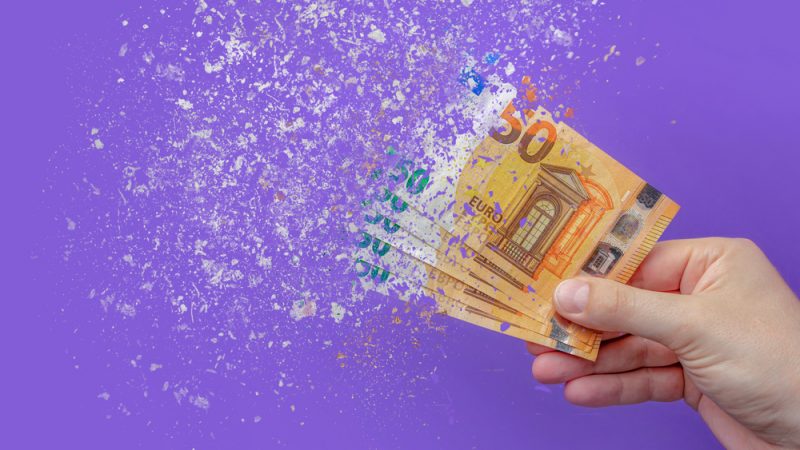 The second package of measures designed to address the impacts of high energy prices on Austrian citizens has been criticised for its heavy emphasis on the environmentally damaging commuters’ subsidy.

The government plans to reduce taxes on fossil gas and electricity until the end of June 2023, at a cost of €900 million, to provide €400 million in subsidies to commuters and €150 million on driving down prices and extending public transport services.

“Together with the first relief package, we are now providing support of around €4 billion – that is ten times the value of what our neighbouring country Germany has planned so far in terms of relief measures,” he added.

An extra €120 million will be spent supporting small and medium-sized enterprises that use a lot of fuel to transition to alternative propulsion technologies. Another €250 million will go to developing wind and solar power.

“All in all, this is a reasonable compromise that brings more than €2 billion in relief (0.5% of Austria’s GDP),” tweeted Gabriel Felbermayr, head of the economic research institute WIFO.

The weakest aspects of the package were the commuter subsidy and the lack of social policies for the economically weak, he added