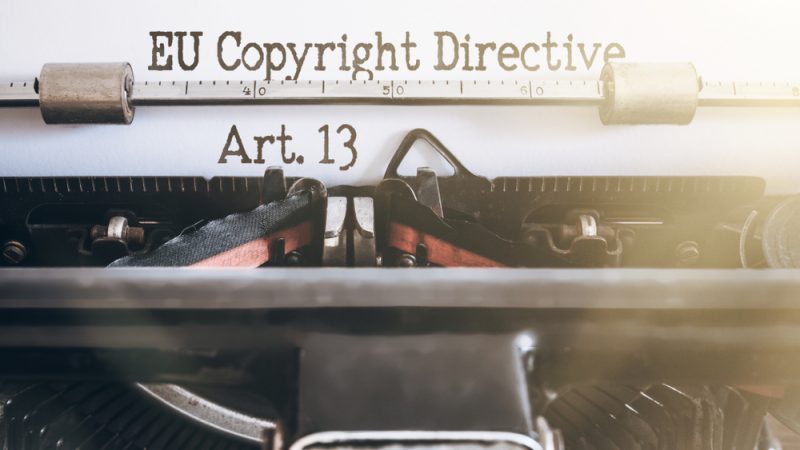 The Austrian government has cited “the balancing of interests” as the reason for missing the deadline to implement the EU’s copyright directive.

“It is of importance for the ministry of justice that the directive will be implemented soon and that it consists of a balanced reconciliation of different interests,” said Austrian Justice Minister Alma Zadic.

The parliamentary opposition criticised the delay.

“I would like to know when and if we as the legislative will be included in the legislative process,” said Katharina Kucharowits of the SPÖ, warning that the controversial and complex issue “should not be simply pushed through” and that it needs a “broad consensus” among experts, civil society and NGOs in order to be successful.

Austrian NGO Alliance Future Creative Industry (AZK) was less concerned with the delay but warned that the current proposals for the implementation would “deviate massively from EU guidelines.”

The current implementation proposal is creating new privileges for multinationals like Google and Facebook, “instead of bolstering the creative industry against tech-giants,” the civil society group complained.

“If the overall quality of the legal proposal is increased, a few more months of preparation time are a good Investment,” AZK said. The copyright directive 2019 was a landmark EU legislation that tried to break new ground for copyright rules in Europe. (Oliver Noyan | EURACTIV.de)