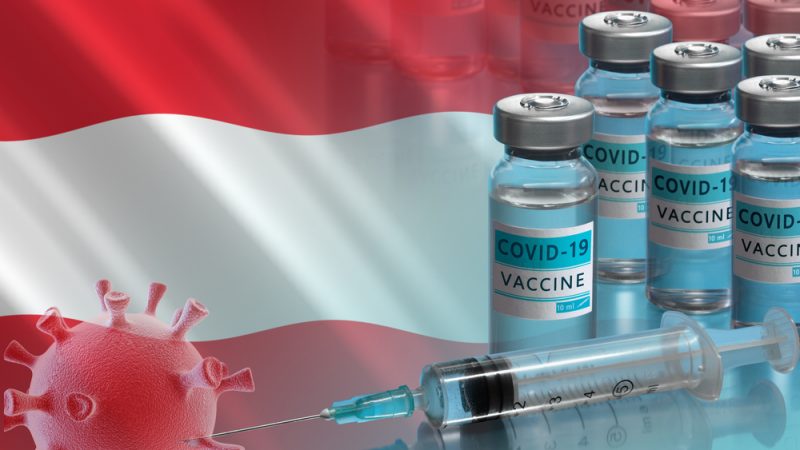 “A general compulsory vaccination won’t be introduced in Austria. The immunisation is voluntary,” Kurz told a press conference after a meeting of the Austrian council of ministers. [Shutterstock/YAKOBCHUK VASYL]

Austrian Chancellor Sebastian Kurz has rejected a suggestion by the head of the country’s bioethics commission that compulsory vaccination should be introduced for certain professions – including for people working in healthcare or education.

“A general compulsory vaccination won’t be introduced in Austria. The immunisation is voluntary,” Kurz told a press conference after a meeting of the Austrian council of ministers.

The chancellor also stressed that he strongly recommends vaccinations, as the infection rate is expected to rise again in autumn. “There are only two options then: vaccination or infection,” he said.

On the compulsory vaccination of certain professions, Kurz made clear that he will leave the decision to the federal states and health institutions, which are better suited to decide on the heated topic.

The chancellor’s stance corresponds to the opinion of the Austrian population. According to a recent representative study, 70% of Austrians said they strongly object to the introduction of compulsory vaccination.

However, when it comes to healthcare personnel, around 60% of Austrians are in favour of making vaccines mandatory. The overall willingness in the population to get vaccinated is currently stagnating at 74%.

Greece and France have made vaccinations mandatory for healthcare workers.