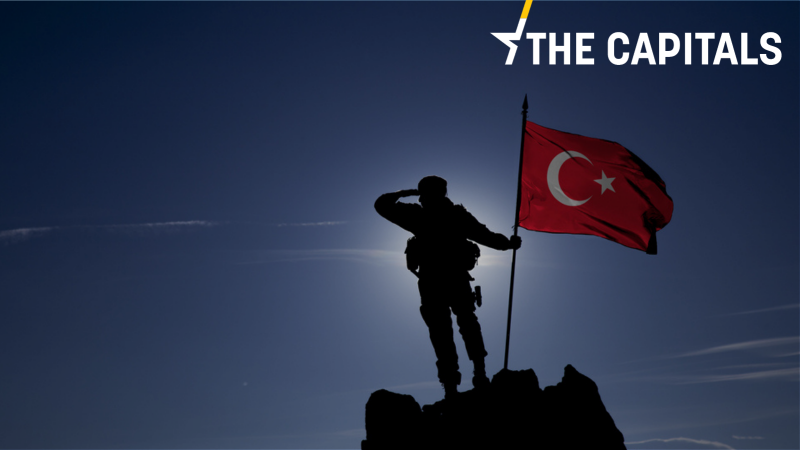 For its part, Ankara has said that if PESCO starts on the wrong footing and creates new division lines, it will be neither be successful nor contribute to the transatlantic security architecture. [Shutterstock/ Vladimir Gjorgiev]

Vienna has objected to Turkey’s formal request in May to participate in one of the EU’s flagship defence and security policies, known as the Permanent Structured Cooperation Framework (PESCO), pointing to the country’s deteriorating democratic values and relations with the EU.

According to Austrian Defence Minister Klaudia Tanner, Turkey does not fulfil the admission requirements for third countries.

“Article 2 of the treaty states clearly that the third state has to share the democratic values of the EU and has to have good neighbourly relations with the EU,” Tanner told Welt am Sonntag.

Tanner also emphasised that there is currently no dialogue between Turkey and the EU on key defence and security issues. “Hence I don’t believe that Turkey will be participating in the EU defence policy in the near future,” Tanner said.

The EU started to welcome third countries to PESCO in autumn 2020 in order to foster cooperation and interoperability with NATO partners and to “improving military mobility within and beyond the EU,” the EU’s chief diplomat, Josep Borrell, said in May.

The US, Canada and Norway are already participating in the PESCO project.

EURACTIV reported in October 2020 that the EU had agreed on a stringent set of political, legal, and “substantive” conditions to allow countries outside the bloc to participate in joint defence projects.

For its part, Ankara has said that if PESCO starts on the wrong footing and creates new division lines, it will be neither be successful nor contribute to the transatlantic security architecture.

“Taking into consideration the tensions between Turkey and Greece and Turkey and Cyprus in the Eastern Mediterranean, and Turkey’s current democratic backsliding, it might not be the best moment to go for such a collaboration,” llke Toygür of the German Institute for International and Security Affairs (SWP) told EURACTIV.