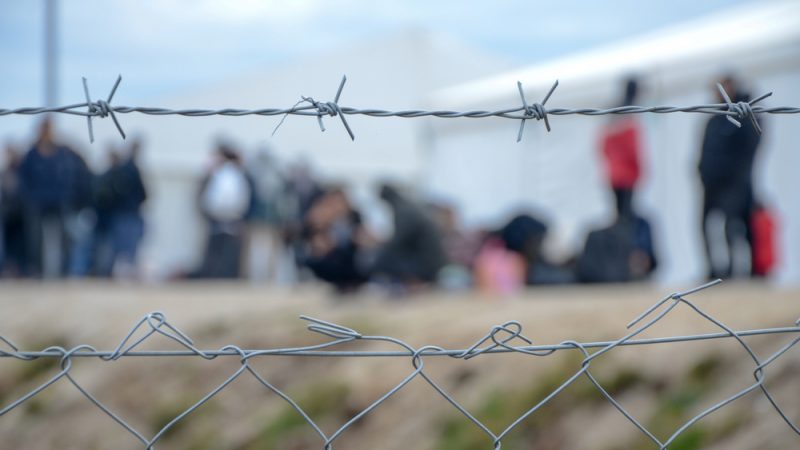 Austrian Interior Minister Karl Nehammer has welcomed Danish legislation to move asylum seekers to third countries as their application is processed, calling it a “compelling approach” to deal with migration, despite the European Commission having previously condemned the Danish law over legal and humanitarian concerns.

Nehammer added that he plans on visiting Denmark in June to see how the law is working in practice. At the meeting of the EU’s interior ministers in Luxembourg, Nehammer also defended the border controls in the Schengen area.

The interior minister also emphasised that the EU needs a plan on returning “migrants without any chance of staying to their home countries.”

However, while the council meeting did not reach any conclusions, Nehammer showed confidence that the EU will reach an agreement on a common asylum and migration policy and praised the negotiations as “very positive.”

A week ago the EU Commission said the need to restore the Schengen area without internal controls was of “paramount importance,” and put forward several proposals to increase the efficiency of EU external border management. (Oliver Noyan | EURACTIV.de)