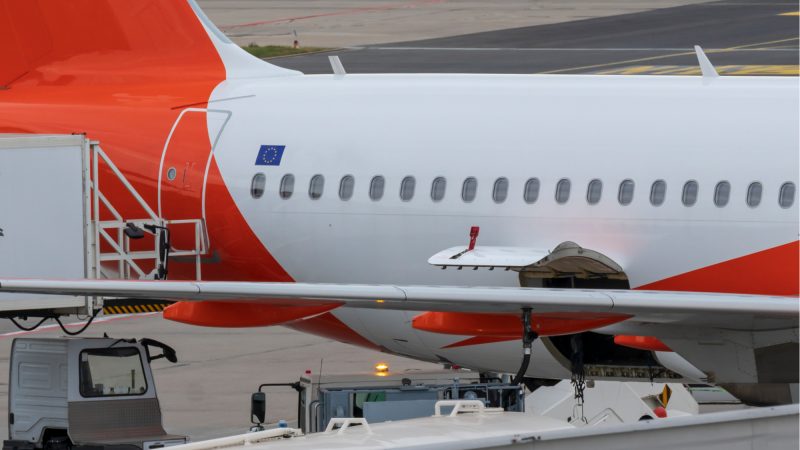 Together with Belgium and Luxembourg, Austria called on the Commission to end the tax exemption that air travel benefits. [Shutterstock/ Ronald Rampsch]

Austria is backing the European Commission’s kerosene tax proposal as part of its Fit for 55 climate package that will be presented on Wednesday and is urging the EU executive to introduce a “fair taxation” of the transport sector.

Together with Belgium and Luxembourg, Austria sent a letter to the Commission, arguing that the current tax system undermines EU climate goals and that the Commission should push for a kerosene tax.

The three governments are calling on the Commission to end the tax exemption that air travel benefits from when using kerosene that dates back to 1944 when the Chicago Convention was adopted in a bid to incentivise passenger air travel.

According to the signatories, an EU-wide tax on kerosene would foster innovation and fair competition in the EU. If the EU would fail to agree on a common approach, countries would likely go ahead with the adoption of national legislations, the signatories said, noting that this would hamper the single market.

No common European rules exist but the EU energy taxation directive that allows for a kerosene tax to be imposed at a national level. So far, only the Netherlands imposes its own kerosene tax. For the EU to adopt a tax on kerosene that applies to the whole bloc, all member states would have to agree, unanimously. (Oliver Noyan | EURACTIV.de)