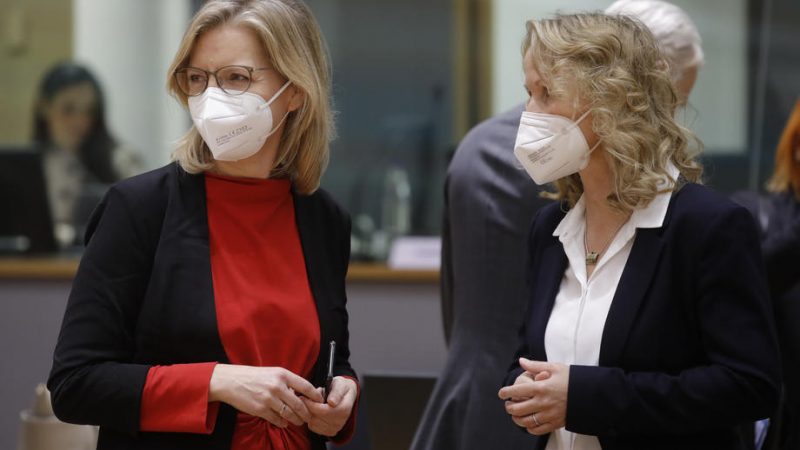 Austria will take the European Commission to court if it moves ahead with its plans to include nuclear energy in the EU taxonomy rules on sustainable finance, Climate Protection Minister Leonore Gewessler said over the weekend.

The draft regulation on the EU taxonomy – a list of economic activities and the rules they must meet to be labelled as green investments – was leaked Friday. In its current form, the regulation is also labelling gas and nuclear energy as sustainable energy sources, thus paving the way for future investments in nuclear power plants.

Climate minister Gewessler called the move a “cloak-and-dagger operation” and emphasised that for Austria, neither nuclear energy nor gas should be included in the taxonomy, as they are “harmful to the environment and destroy the future of our children”.

“We will closely examine the current draft and have already ordered a legal opinion over nuclear energy in the taxonomy,” Gewessler said on Twitter on Saturday.

“If these plans were to be implemented this way, we will sue,” she added, stating that nuclear energy is “dangerous and no solution in the fight against the climate crisis.”

Gewessler already said in an exclusive interview with EURACTIV in November that if “the EU taxonomy includes nuclear energy, we are ready to challenge that in court.”

The issue has also been one of the most divisive topics during the last European Council meeting in December, where Austria firmly opposed making any reference to nuclear energy and the taxonomy rules in the final conclusion of the council meeting, much to the displeasure of the more pro-nuclear member states.