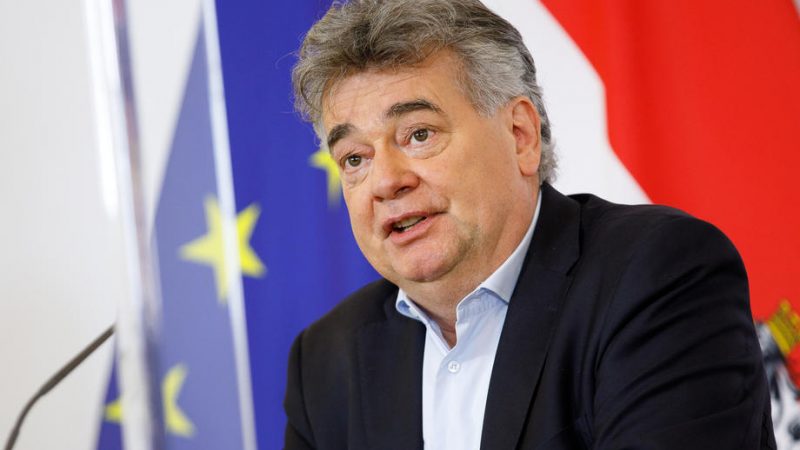 Sanctions targeting “oligarchs” would be “worthwhile,” Kogler told Puls24 show host Corinna Milborn, adding that their wealth in Austria would “need to be levied.” The Austrian government has had no clear picture of the level of oligarch-owned wealth spread across the country.

“What is feasible in other states of the EU should also be feasible in Austria. There are plans to get to the bottom of this,” Kogler reportedly said.

Austrian banks like Raiffeisen Bank International had done well on the Russian markets, resulting in their exposure to the impacts of sanctions and a steady influx of Russian assets into Austria.

There were “shares in assets and asset transfers” as well as real estate ownership by oligarchs, Kogler said.

“We have imported all this to Austria with our banking system, one must simply say,” Kogler said, according to a release sent out by the show.

Kogler also spoke out against shielding Austrian banks from their losses due to sanctions. Banks and financial institutions, in particular, had been “raking in huge profits” for years in business with Eastern Europe, he explained.

“It is not acceptable that the public sector has to bear 100% of the burden,” he added.

However, Kogler said he would be open to discussing state aid for small and medium-sized enterprises and the manufacturing sector.