Austria to significantly up military spending 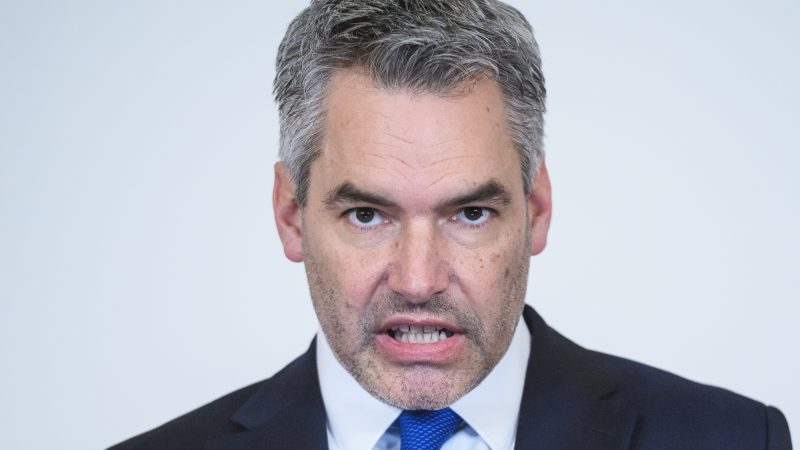 Austria will significantly increase its military spending, Chancellor Karl Nehammer has said, following calls across the political aisle to get the Austrian army back in shape.

“What we currently need to achieve is at least 1% of GDP,” Nehammer told Süddeutsche Zeitung – a significant increase compared to Austria’s current military spending that amounts to 0.74% of its GDP as stated by Finance Minister Magnus Brunner on 3 March.

Calls for non-NATO member Austria to follow Germany, which has committed to reaching NATO’s target of spending 2% of its GDP on the military following Russia’s invasion of Ukraine, have become commonplace.

Before Nehammer’s announcement, the social democrat SPÖ, currently in opposition, had called for increased military spending from €2.7 to €3.4 billion. According to the SPÖ, it is necessary to have “a sustainable increase in defence spending from 2023 onwards to at least 1% of GDP” until the army can defend Austria once again.

In Austria, a country that prides itself on its neutrality, the armed forces had been subject to years of budget cuts and attempts to dismantle their capabilities, to reduce them to a “technical assistance force”. The country’s turnaround on defence spending, while less publicised, can be regarded as a turnaround as significant as the U-turn on defence spending taken by Germany, which is often referred to as “Zeitenwende”.

Yet, unlike in Germany, mandatory conscription applies to all adult males in Austria for six months, which may put the small nation’s armed force potential at a better starting point than the defunct German army.