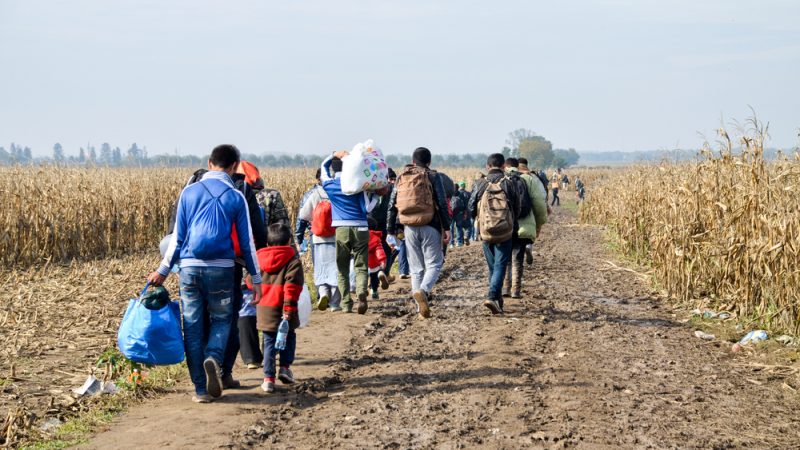 “We are countries that look at migration with the same eyes,” the Czech Interior Minister said in a press conference with Nehammer and the Hungarian Interior Minister and emphasised that the three countries oppose the EU’s relocation plans of migrants. [Shutterstock/Ajdin Kamber]

At a conference of the ‘Forum Salzburg’ in Prague, Interior Minister Karl Nehammer showed unity with his Hungarian and Czech counterparts on repatriation of migrants and border control, insisting that the forum sends a clear message to the European Commission to focus on topics where consensus is reachable.

He stressed that most of the EU countries agree that Europe needs faster and more efficient asylum procedures, better border control and repatriation of illegal migrants.

“We can’t wait until the entire EU asylum and migration strategy is complete. We have to start now on implementing the topics we agree on, like resolute repatriation and firmer border control,” Nehammer stated at the press conference and added that border control and rapid repatriation should be “on the top of the agenda” in the EU.

He also called on the Commission to make use of its economic power to conclude repatriation treaties with third countries like Morocco. Austria fears that migration numbers could rise again once the pandemic is over and has tried to forge alliances with various EU states – like Denmark, Greece and Malta – on migration issues in recent weeks.