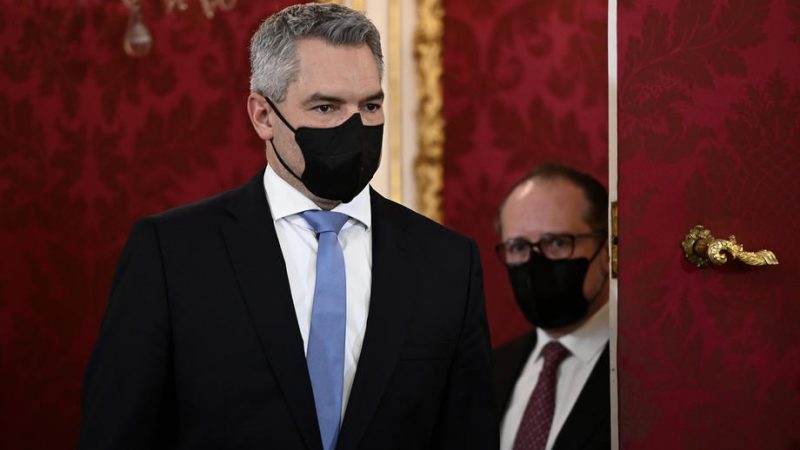 Chancellor Karl Nehammer stated that Austria wants to take a moderating role in the Ukraine conflict to prevent escalation and bring both parties back to the negotiating table.

An escalation of the conflict must be avoided at all costs, Nehammer stressed on Monday in the Austrian Parliament, as “one match is enough to cause a dangerous situation.”

Austria has taken a more conciliatory approach towards Russia.

While most EU countries have taken a more critical stance towards Nord-Stream 2, Austria pushes for putting the pipeline into operation as soon as possible.

The project is “already finished and should also be used,” Austrian foreign minister Alexander Schallenberg said on Monday at the EU Foreign Minister summit.

He stated that it would be counterproductive to question the validity of Nord Stream 2 every time tensions arise between Ukraine and Russia.

While Nehammer stated that Austria would align its position with Germany – traditionally one of the strongest supporters of the pipeline – German foreign minister Annalena Baerbock has already taken a more critical stance.

On Sunday, Baerbock told ZDF that the pipeline “doesn’t meet the requirements of the European energy law” and that the security implications are still up for debate.

The issue in Ukraine will also be discussed at the EU-Eastern Partnership summit, where EU leaders will consider the option of adding a security dimension to the EU’s approach towards Eastern neighbours.