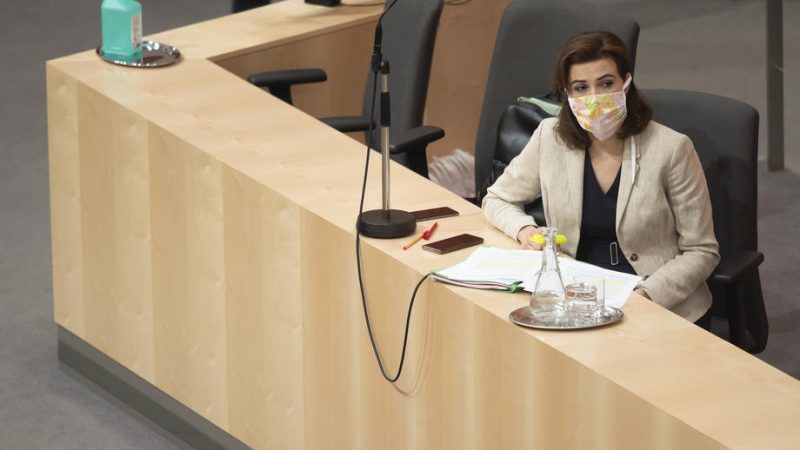 However, to prosecute war crimes in Austria, the courts need jurisdiction. Reportedly, prosecutors could rely on Ukrainian refugees that have come to Austria. [EPA-EFE/CHRISTIAN BRUNA]

The justice ministry has confirmed its intention to order the public prosecutors’ office to begin to clarify “the requirements for domestic jurisdiction in the case of war crimes,” press agency APA reported.

The announcement comes after a statement of Austrian Chancellor Karl Nehammer, who said he had confronted Russian President Vladimir Putin during his visit to Moscow on 11 April.

Nehammer had laid out “the horrors of the war with the suffering that I myself have seen, with the war crimes in many other villages and towns within Ukraine,” he said afterwards.

However, to prosecute war crimes in Austria, the courts need jurisdiction. Reportedly, prosecutors could rely on Ukrainian refugees that have come to Austria.

The decree that the justice ministry was working on would entail examining “whether refugee arrivals in Austria would constitute a violation of Austrian interests and thus give rise to domestic jurisdiction for certain offences,” the ministry added.

Germany, Lithuania and Poland have already created the possibility of putting Russian war criminals before a judge in Ukraine, the newspaper Kleine Zeitung has reported.