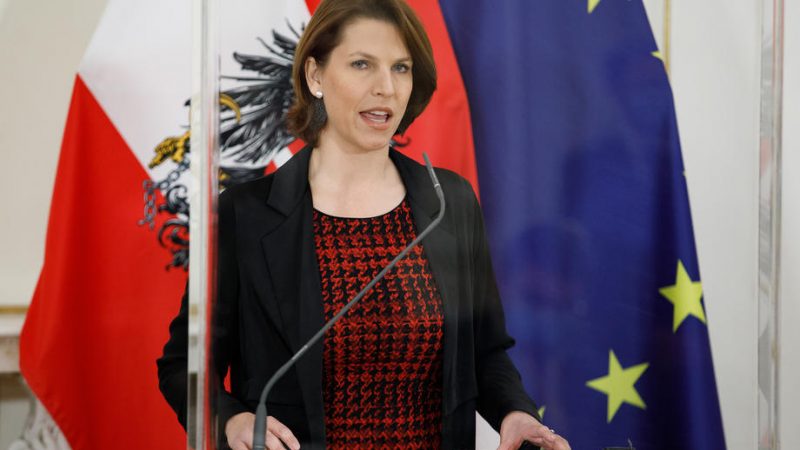 After the murder of a 13-year-old girl last weekend, allegedly committed by two Afghan asylum seekers, Minister of the Chancellery Karoline Edtstadler will discuss with various experts how to ensure refugees that commit criminal offences will be repatriated faster.

“People who seek refuge in our country but trample on our values and show this in concrete action have no place in our country,” Edtstadler said. The panel of experts is supposed to determine how to protect women and children more effectively and to assess whether integration is even a feasible option for some migrants.

Edtstadler also said that a European solution is needed and referred to the need to implement more rigid controls at the European borders to get the migration problem under control. Chancellor Sebastian Kurz also joined the debate and said that the controversial repatriations to Afghanistan will continue.

The Green Justice Minister Alma Zadic criticised the repatriations to the war-torn country a few weeks ago and said that she plans on reassessing the current practice.“There won’t be a ban of deportations to Afghanistan,” Kurz said and emphasised that he will take resolute actions against refugees who committed criminal offences.

Austria has urged the European Commission on several occasions in recent weeks to ramp up their efforts to implement a resolute repatriation regime and to establish firmer border controls. (Oliver Noyan | EURACTIV.de)