Austria warns of hotchpotch in COVID-19 certificate rules across Europe 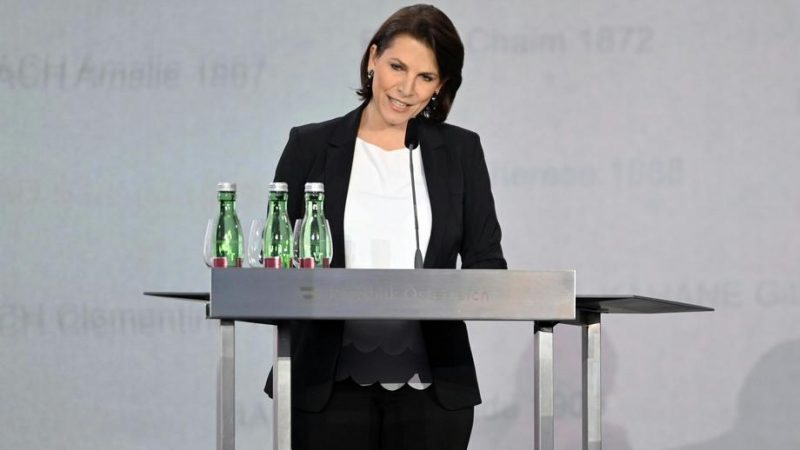 “If somebody is protected, if someone is less of a risk for others and also has a smaller risk to infect himself, then this should be the scale,” said Edtstadler, Federal Minister for the EU. [EPA-EFE/HERBERT NEUBAUER / POOL]

Austria has warned that the different measures taken by EU countries to tackle the pandemic could lead to fragmentation in how the COVID certificate is used. According to European Affairs Minister Karoline Edtstadler, the COVID certificate must be strengthened to ensure a harmonised approach across the EU.

Amid the fourth pandemic wave, several EU countries, including Austria, have placed their bets on a third jab to fight the surge in infection numbers. However, this would mean the periods in which a COVID certificate is valid vary across member states.

“If somebody is protected, if someone is less of a risk for others and also has a smaller risk to infect himself, then this should be the scale,” said Edtstadler, adding that she expects the European Commission to push for a “uniform” approach on the matter to ensure the same rules apply across the bloc.

In Germany, Europe Minister Michael Roth told dpa that the rules have to be adjusted to ensure that EU citizens could “move freely inside the European Union.”

Luxembourg’s Foreign Minister Jean Asselborn similarly voiced his concern about the current hotchpotch of rules across the EU countries. The expiry date of vaccinations and the need for the third vaccination “should not be different in Luxembourg than in Greece or Germany, or in France,” he told AFP.

The European Commission is expected on Wednesday to present its recommendations for handling COVID-19 certificates to member states.

EURACTIV.com reported that the Commission is due to update COVID pass validity in early December. An EU source explained that the scenario of having a third jab within nine months after the last vaccination seems to be prevailing.