Austrian businesses aim to up exports to Africa 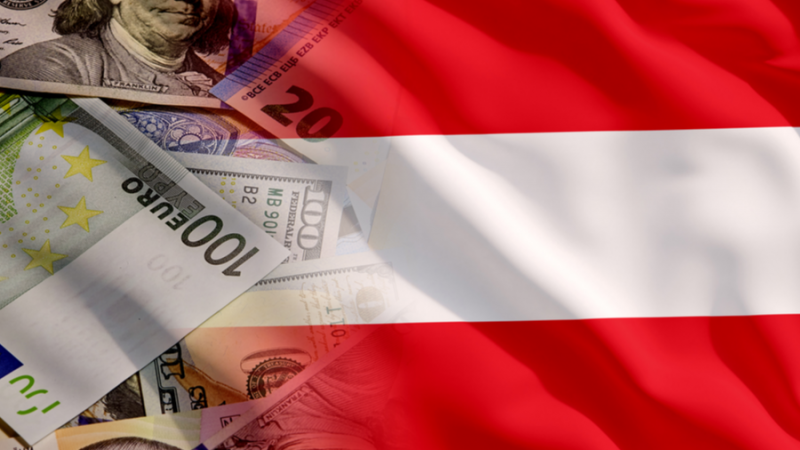 Austrian businesses see significant export potential in Africa, the country’s chamber of commerce has said ahead of the EU-AU summit. [Shutterstock / Onur Akkurt]

Austrian businesses see significant export potential in Africa, the country’s chamber of commerce has said ahead of the EU-AU summit in Brussels between 17-18 February.

“Many African countries are important markets of the future and hope for the domestic export economy and thus entrepreneurial hotspots,” explained Mariana Kühnel, vice-secretary general of the Austrian chamber of commerce WKÖ.

“This is shown by the very good development of export figures in 2021 and in the years before, which were only briefly slowed down by the pandemic,” she added.

As of Thursday, EU leaders are meeting with African counterparts in various roundtable settings, one of which has leaders discuss private sector support and economic integration. Odile Renaud-Basso, chief of the European Bank for Reconstruction and Development, will participate in the discussion at the economic integration roundtable.

With “80% of Austrian exports to Africa are located in only seven countries,” there is also growth potential, Kühnel added.

According to the International Trade Centre (ITC), the export potential for Austrian businesses in Africa amounts to  €2 billion and is primarily located in South Africa, Algeria, Egypt, Morocco and Nigeria.