Austrian Communists caught in controversy over praise for Lukashenko regime 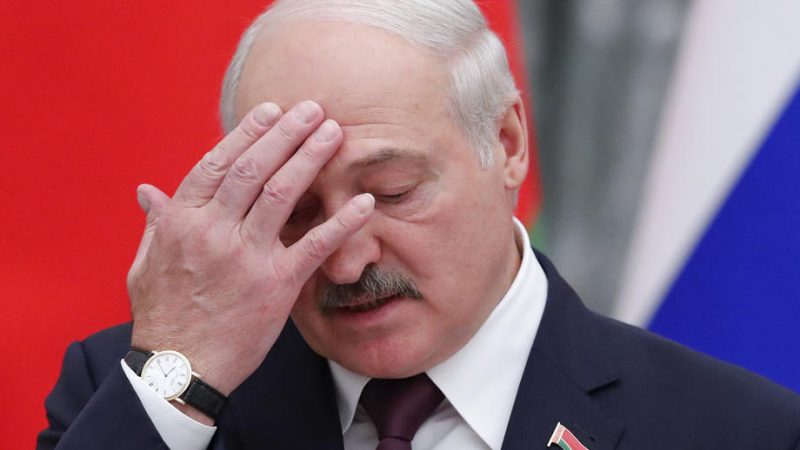 He claimed that the West is waging “a hybrid war against Belarus” and stated that he was “pleasantly surprised” about how open the society was when he was spending his vacation there. [EPA-EFE/ SHAMIL ZHUMATOV]

Austria’s Communist Party has found itself under considerable pressure after one of its MPs appeared on Belarussian state television praising the Lukashenko regime. The party is currently in coalition talks in Graz following a surprise victory in municipal elections.

Werner Murgg, one of only two communist MPs in the state parliament of Styria, praised the Lukashenko regime on Belarussian television during a visit to the country in August and referred to “stability and order” in Europe’s last dictatorship.

He claimed that the West is waging “a hybrid war against Belarus” and stated that he was “pleasantly surprised” about how open the society was when he was spending his vacation there.

While he later backpedalled in an official statement and tried to distance himself from the regime in Belarus, the damage had already been done.

Murgg’s television appearance became public only a few days after the communist party achieved a historic victory in Graz, Austria’s second-biggest city and capital of Styria. The party managed to get almost 30% of the votes and is well-positioned to appoint the new major, pending the results of coalition talks.

The Communist Party is currently trying to limit the damage. Head of the communist party, Claudia Klimt-Weithaler, stated that party members are free to spend their holidays wherever they like.  She emphasised that the Communist Party does not support the regime in Belarus, and they do not maintain any relationship with the country.