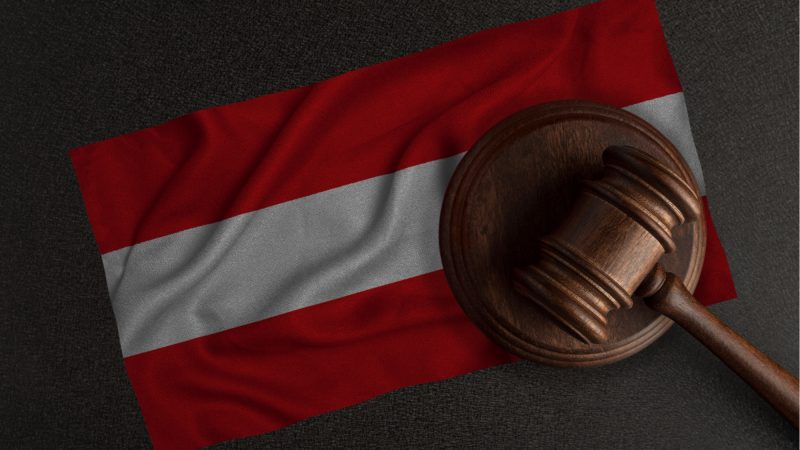 Austria’s constitutional judge Wolfgang Brandstätter has resigned after it was revealed he had exchanged messages over WhatsApp with the justice ministry’s former department director, Christian Pilnacek, about alleged acts of corruption, as well as a contempt for the rule of law.

“I can serve the constitutional court best, through my resignation,” said Brandstätter.

In the text exchange, Pilnacek said to Brandstätter that “we need somebody like Trump,” after the Prosecutor’s Office for Economic Affairs and Corruption started investigating ÖVP politicians.  Pilnacek also asked Brandstetter if he could help his wife get a lucrative position at a higher regional court. “If I can help you, let me know,” Brandstätter replied.

After the messages became public knowledge, the President of the Constitutional Court Christoph Grabenwarter asked Brandstätter for a personal meeting on the issue. In anticipation of the meeting Brandstätter resigned.

The prosecution is already investigating the former constitutional judge over inciting the disclosure of official confidentiality after allegedly warning a friend of an upcoming search warrant.