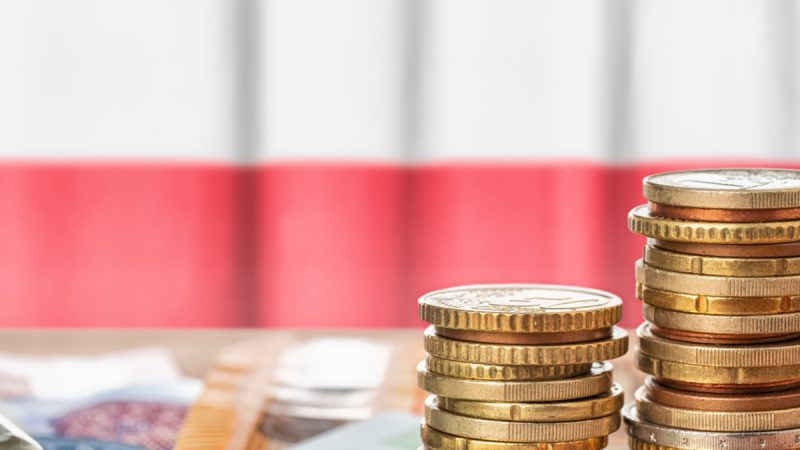 The estimates of the Fiscal Council – one of the main bodies that monitor the adherence to the fiscal rules – are more favourable than previous projections, which forecast a deficit of 2.3% and a debt ratio of 79.1% in 2022.

Recovery is based on strong economic growth of 6.6% this year and 7.7% in 2022 and a significant increase in taxes, which will generate an additional €14.4 billion compared to last year.

The report estimates the overall additional financial burden of the COVID crisis at €63.6 billion.

Austria has continuously pushed for strict adherence to the EU’s Stability and Growth Pact, limiting the annual deficit of the eurozone members to 3% and the overall debt to 60% of GDP. However, the EU is currently pushing for a reform of the fiscal rules framework and opened consultations on 19 October.

Some EU states like Italy or France are supporting the reform process, but Austria is critical of relaxing the EU’s fiscal rules. However, the Austrian Fiscal Council representatives pointed out that the rules should be more flexible and better adjusted to member states’ individual circumstances and needs.