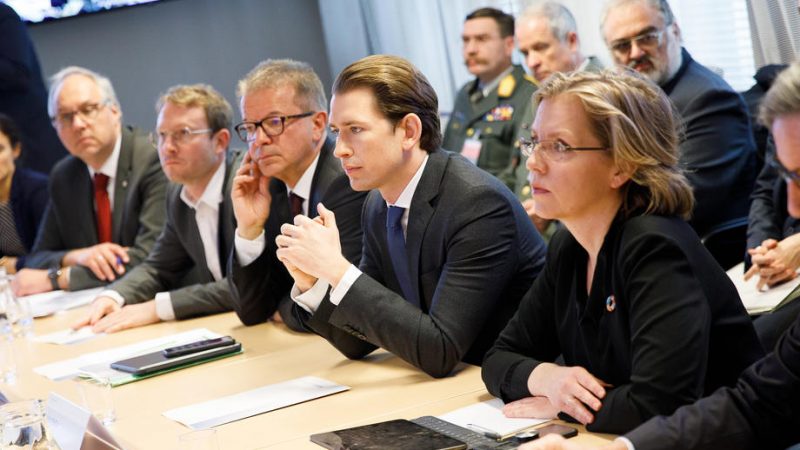 Austrian Environment Minister Leonore Gewessler hopes to bring legal action at EU level to address the issue of extreme low-cost flights. “We are currently working on a solution that is in line with EU law to fight dumping prices that harm the environment,” she said.

Gewessler announced a similar proposal in 2020 after the government said it would give flag carrier Austrian Airlines €650 million in aid to save it from bankruptcy. However, the issue was put to the side until now due to the pandemic resulting in reduced air traffic.

“The topic has been met with great interest in Europe and we will push it through,” said Gewessler said, noting that the proposal, which is currently in its final phase, aims to prohibit airlines from “artificially creating prices that are below tax dues and other fees.”