Austrian facial recognition database collects over 600,000 entries in a year 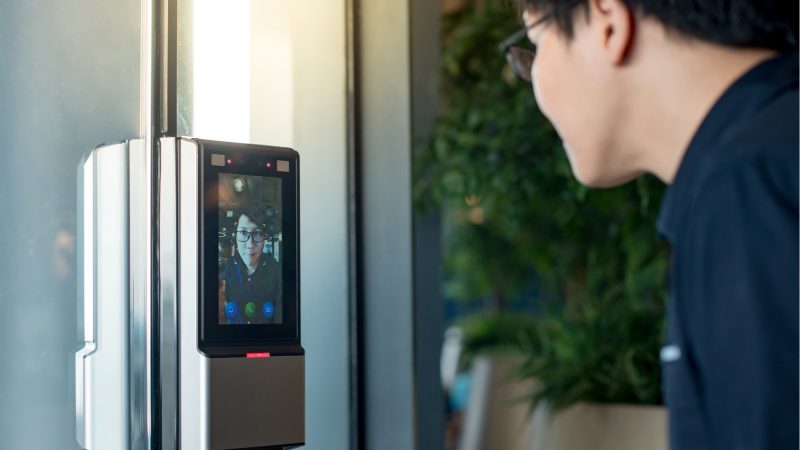 A database set up by a 2020 law that allows for the use of facial recognition software to identify potential criminals has already collected 638,693 entries, a parliamentary inquiry by the liberal NEOS unveiled on Monday has found.

“We are paying a huge price for the facilitation of police investigations,” Annemarie Schlack, managing director of Amnesty International Austria has said, adding that “facial recognition threatens our rights to an extent that the benefits can’t outweigh.”

The international NGO also noted the margin for error caused by the technology, which would lead to disproportionately discriminating against marginalised groups. Interior Minister Karl Nehammer refuted these claims, stressing that each match of images is reviewed by a human being.

The software matches images from surveillance cameras with other police image databases to assist police investigations.

When the facial recognition system was first introduced, the interior ministry claimed it would only be used in regard to serious crimes. However, the Interior Ministry admitted in September 2020, that the tool has also been used to investigate demonstrators.