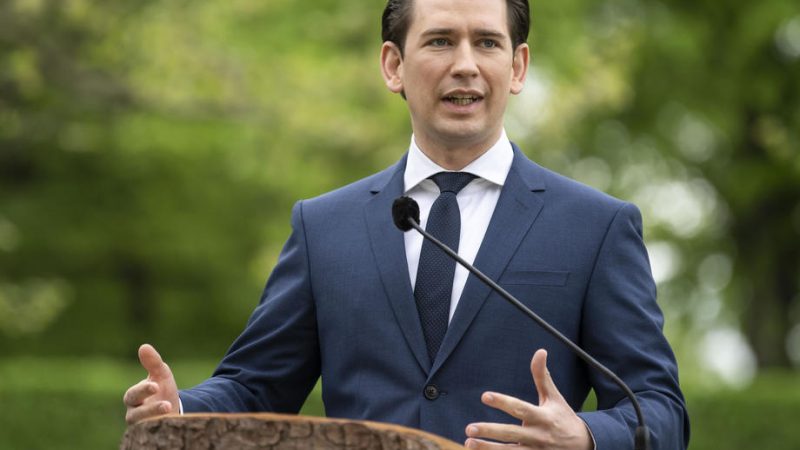 After intense negotiations during the weekend, the Green-Conservative coalition reached an agreement on Sunday of an “eco-social” reform of its tax system, consisting of massive tax cuts and a remodelling of the tax system to incentivise the Green transition.

Chancellor Sebastian Kurz called the reform the “biggest tax cut” in Austrian history. At the same time, Green Vice-chancellor Werner Kogler emphasised that the reform marked a “historic moment” that is essential in the push for an ecological and sustainable economy.

The additional tax income will be redistributed to the population. Each adult citizen will receive a yearly climate bonus between €100 and €200, depending on the accessibility of public transport.

The reform will also significantly reduce tax burdens for medium-income households by increasing the family bonus and lowering taxes on salaries. “It is important that everybody who wants to work gets more,” Kurz emphasised.

Civil society groups and economists have already criticised the reform package for not being sufficiently ambitious, saying carbon prices would be too low to truly have an impact. They are also concerned that it does not adequately incentivise people to adopt more climate-neutral behaviours.