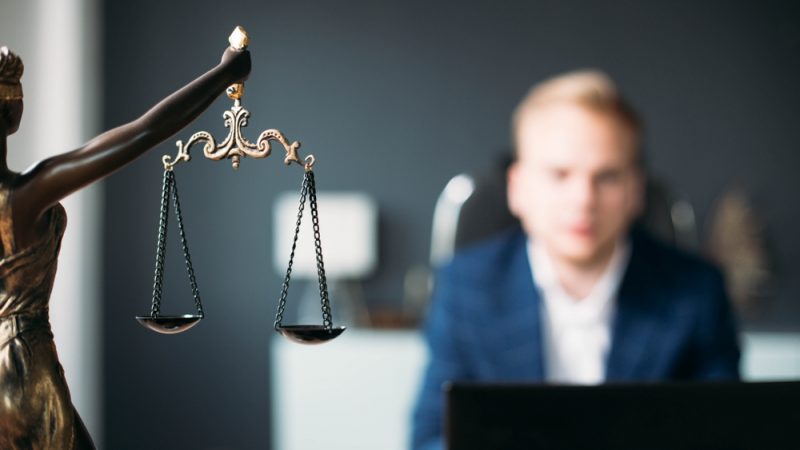 The move comes after the ruling conservative ÖVP accused the Prosecutor’s Office (WKStA) of being politically biased and singling out ÖVP politicians on purpose after it presented new evidence in the investigation of their party chairman, Chancellor Sebastian Kurz. [Shutterstock/Velimir Zeland]

“The repeated and unqualified attacks on the judiciary and especially the Prosecutor’s Office of Economic Affairs and Corruption are unacceptable,” Zadic tweeted on Thursday (10 June).

Zadic’s comment comes after the ruling conservative ÖVP accused the Prosecutor’s Office (WKStA) of being politically biased and singling out ÖVP politicians on purpose after it presented new evidencein the investigation party leader, Chancellor Sebastian Kurz.

In an interview with the Austrian public broadcaster ORF, Zadic stated that “these attempts of intimidation won’t bear fruit” and added that she will protect the integrity of the prosecution.

Ever since the WKStA started investigating high ranking ÖVP politicians, Kurz’ party has been at odds with the prosecution, calling its accusations politically motivated.

The Greens have continuously condemned the ÖVP’s attacks on the judiciary and their “lack of respect for institutions, the constitutional court and parliament,” as Green Vice Chancellor Werner Kogler already said in May.

Political observers say that the rise of tensions between the two unlikely coalition partners couldlead to a snap election. (Oliver Noyan | EURACTIV.de)