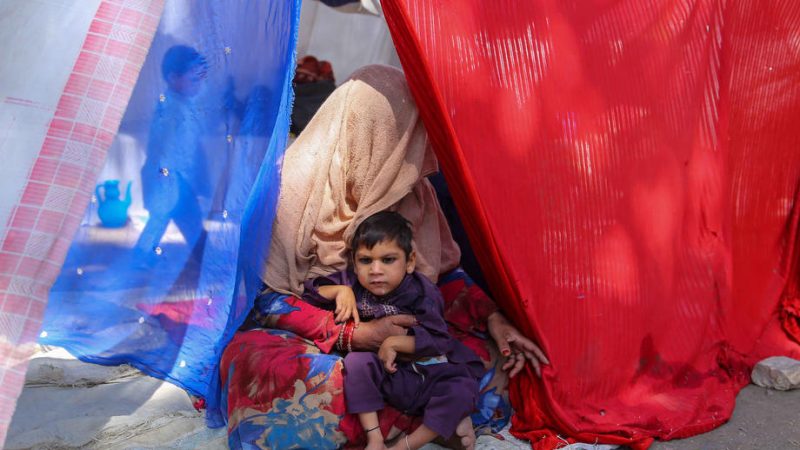 Nehammer also refuted the notion that the Austrian refusal to participate in resettlement programmes are in violation of human rights and called on the EU to base the discussion surrounding migration “on facts”, as Austria has already admitted a fair share of Afghan refugees in the past.

Nehammer complained that all of the 44,000 Afghan refugees who currently reside in Austria have entered the country illegally and called on the Commission to implement faster asylum procedures at the EU’s external borders, speed up the repatriation of refugees and start carrying out credible border controls.

He also criticised EU Home Affairs Commissioner Ylva Johansson for not helping Lituania sufficiently during the recent influx of refugees at the Belarussian border and said the Commission is not providing sufficient assistance to the member states.

Nehammer also praised the cooperation with the Danish Migration Minister Mattias Tesfaye, to whom he referred as a “new strong ally” and “one of the toughest” when it comes to handling migration.