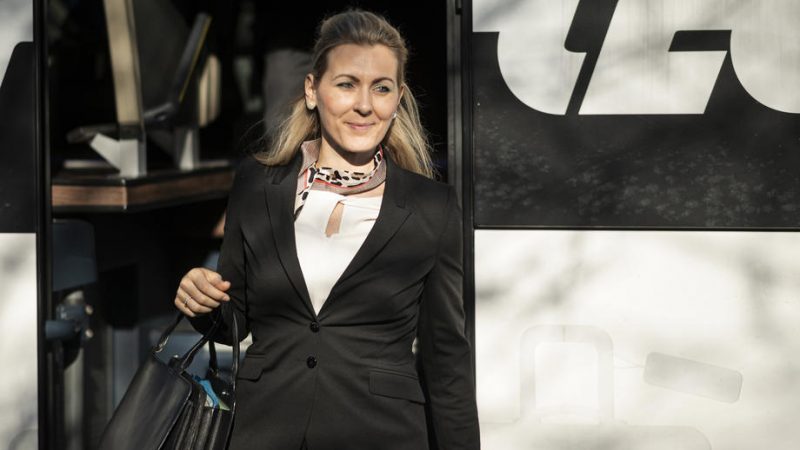 The now-former labour minister faced accusations of plagiarism regarding her diploma thesis and dissertation. [EPA-EFE/CHRISTIAN BRUNA]

The now-former labour minister faced accusations of plagiarism regarding her diploma thesis and dissertation. Several sources had not been cited correctly, according to Austrian blogger Stefan Weber, who is known as the “plagiarism-hunter” specialising in scrutinising scientific works.