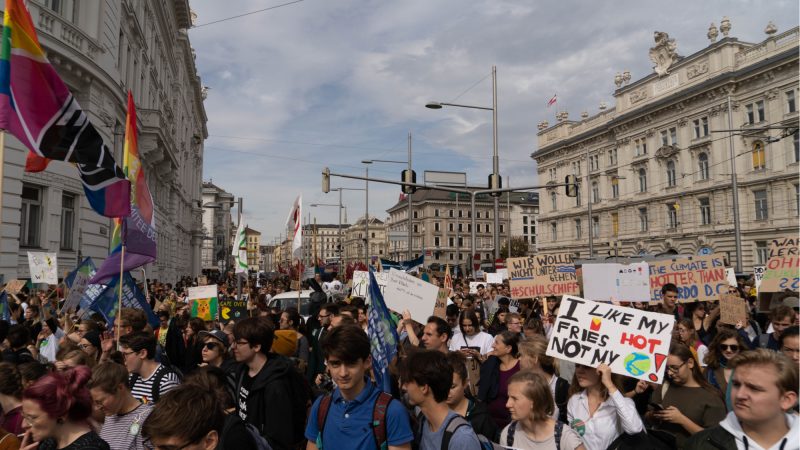 “We need to put an end to the old preconception that environmental protection and the economy are opposed to each other,” Kogler said after the meeting. “The eco-social transformation has begun,” he added.

The initiative called on the Austrian government to take concrete steps in tackling the climate crisis and to enact laws and regulations to enable companies to generate profit through green production.

“We are in the midst of a climate crisis,” Hanna Simons, deputy chairwoman of WWF Austria, said after the meeting, adding that fundamental changes are necessary to make the economy crisis-proof.

To give companies clarity and reliability, the government should enact a climate protection law, an eco-social tax system and a regulation for energy efficiency, she said.

Karl Ochser, an Austrian producer of thermal pumps, said climate protection has the potential to create hundreds of thousands of new jobs in Austria, noting that industry is a reliable partner in the fight against climate change.

The Austrian Green-ÖVP coalition plans on becoming carbon neutral by 2040, 10 years earlier than under the European Commission’s Green Deal. But greenhouse emissions in the country have stagnated in recent years due to a rise in emissions from the transport sector.