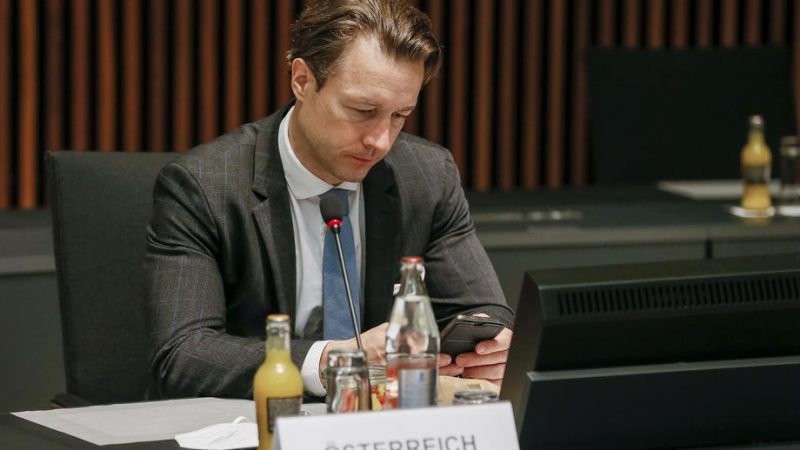 The court has already called on Van der Bellen to execute its order and to urge Blümel to hand over the requested documents in May. [EPA-EFE/JULIEN WARNAND]

Austrian President Alexander Van der Bellen asked the constitutional court on Tuesday to intervene after Finance Minister Gernot Blümel failed to deliver crucial documents to the investigation committee set up in the wake of the “Ibiza-gate” scandal to investigate political corruption in the former government.

The court called on Van der Bellen to execute its order and to urge Blümel to hand over the requested documents in May. Blümel finally complied with the request and delivered more than 37,000 emails and other finance ministry documents to the investigation committee.

However, the opposition claimed on Friday that the minister had failed to deliver all the data requested and called on Van der Bellen to intervene.

Blümel broadly rejected the accusations, admitting only that “not everything was done right with regard to the delivery of documents” and that “mistakes happened in the past.” The constitutional court will now decide whether Blümel delivered all the necessary documents.