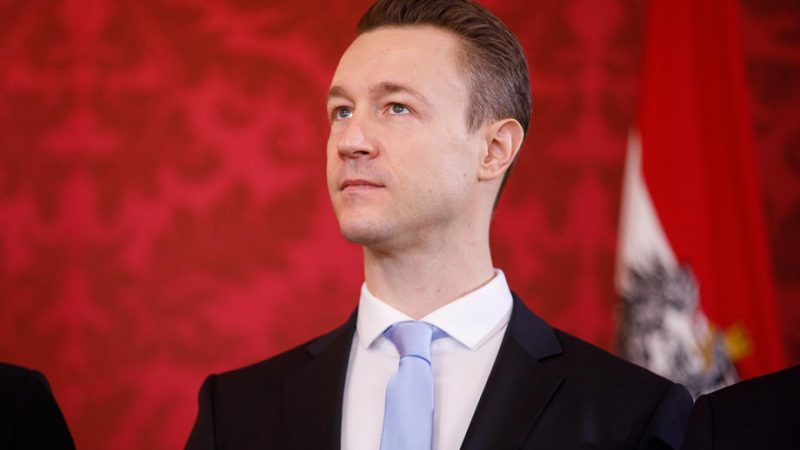 Austria’s constitutional court has urged Finance Minister Gernot Blümel to deliver crucial documents to the investigation committee set up in the wake of the “Ibiza-gate” scandal and tasked with investigating political corruption in the former Austrian government.

The court has called on President Alexander Van der Bellen to execute its order and demanded Blümel to hand over the requested documents as soon as possible.

Leading figures from the Green party, which is in coalition with the ÖVP, including Vice Chancellor Werner Kogler and Justice Minister Alma Zadic, have been critical of Blümel’s inaction, with former green leader Van der Bellen calling the scandal “unprecedented.”

Kogler said Blümel had shown a “lack of respect for institutions, the constitutional court and parliament,” while Zadic said “the constitution applies to all of us.”

“If the constitutional court tells you to deliver inquiry documents, then the administrative bodies have to comply,” she added.

The current situation is only one in a series of scandals surrounding the Austrian finance minister. As recently as February, he was a suspect in a financial donations scandal and was accused of granting political favours in return for party donations.(Oliver Noyan | EURACTIV.com)