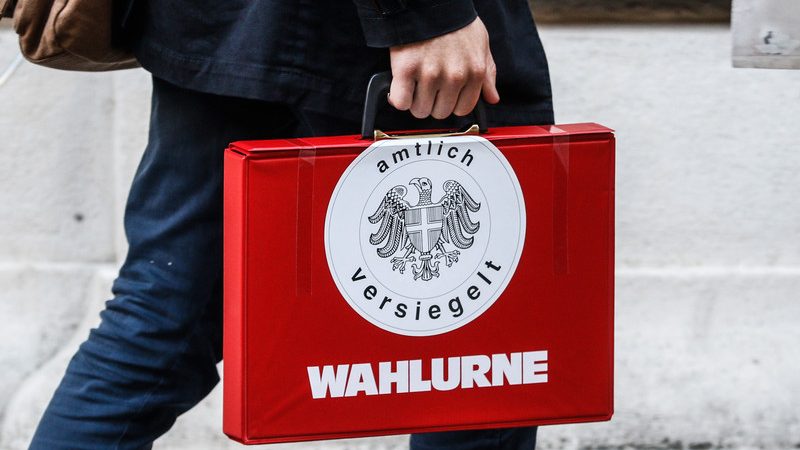 Austria will hold the presidential election on 9 October, with the first projections being available shortly after 5 pm. [EPA-EFE/FLORIAN WIESER]

Forecasters expect difficulties in predicting the outcome of the presidential elections due to the many candidates, a high number of mail-in votes, and regional differences in voting behaviour.

Austria will hold the presidential election on 9 October, with the first projections available shortly after 5 pm.

“I think it’s the most difficult federal presidential election we have ever had for projections,” said Sora projection expert Christoph Hofinger,  Die Presse reported on 29 September.

Forecasting could face several issues for a few reasons, including seven candidates in the race. On top of that, only right-wing FPÖ candidate Walter Rosenkranz has been nominated by a party, while the others are running as independents or as representatives of minor parties.

Except for incumbent Alexander Van der Bellen, there are no results from previous elections to use as benchmarks.

“This will certainly be a challenge,” says forecaster Franz Sommer of ARGE Wahlen.

The high number of mail-in voters, whose votes will not be counted until Monday and could significantly change the outcome, is also causing great uncertainty.

According to Hofinger, it is not sure whether it will already be clear on Sunday whether a run-off election will be necessary.

The president is elected for a six-year term and represents the republic as the head of state.