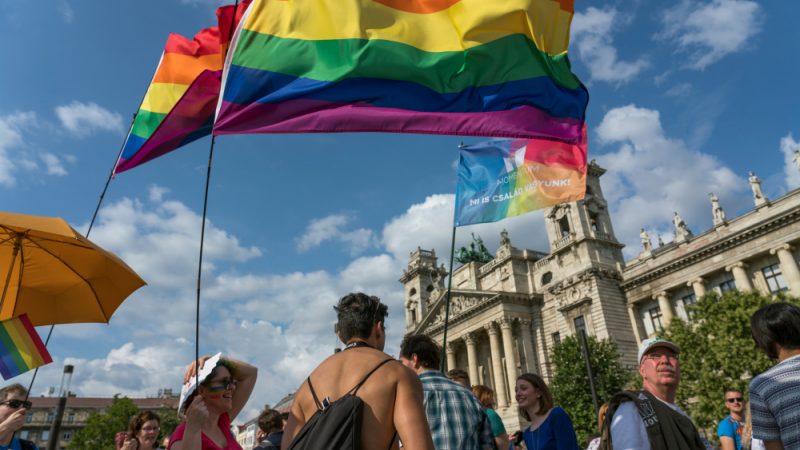 The government office found that when selling the book titled ”Wonderland is for everyone” as a fairy tale book, Labrisz did not inform buyers that the fairy tales “exhibit patterns of behaviour other than traditional gender roles.” [Shuuterstock/posztos]

The government office found that when selling the book titled ”Wonderland is for everyone” as a fairy tale book, Labrisz did not inform buyers that the fairy tales “exhibit patterns of behaviour other than traditional gender roles.”

According to the authority, consumers “may thus unknowingly encounter content that goes beyond the usual content of the tales and may decide to purchase the book on the basis of misleading information.”

The authority argued that this breached the rights of buyers, amounting to an unfair business practice, and ordered the publisher to “provide information at all times on any possible sales of goods.”

Reuters reported that Labrisz and an allied gay rights group called Háttér said they would sue the government over the disclaimer requirement, which they called discriminatory and unconstitutional.

Since the start of 2020, Hungary has barred citizens from legally changing their gender, cut paths to adoption for gay couples, and passed constitutional amendments that define that the “mother – is a woman, the father – a man.” (Vlagyiszlav Makszimov | EURACTIV.com)