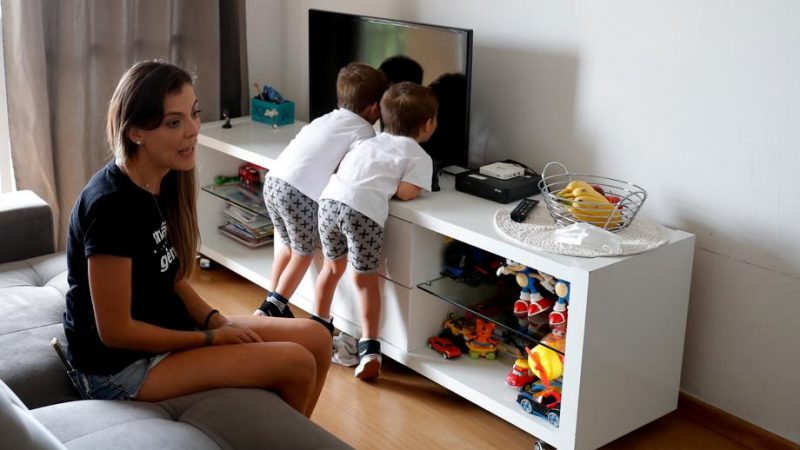 A network of civil society organisations called “Fourth Shift – Invisible Work” on Tuesday launched a campaign to raise awareness of women’s unpaid household work and encourage the creation of public policies to achieve a work-life balance for women and men.

The campaign is part of the project “The impact of public policies on the quality of family and working life and on the demographic picture of Croatia,” led by the women’s civil society organisation B.a.B.e.

The project is valued at 3.6 million kuna (€480,000), of which 85% is provided by the EU and the rest by the government. Its duration is 36 months, and it is being conducted in Zagreb and eight other regions.

The organisations have invited women to join the campaign by sharing their stories on what happens when they stop doing their everyday chores.

The organisations wonder what kind of chaos would happen if women in Croatia stopped ironing, cleaning, cooking, doing the laundry and taking care of children. They say that such a scenario is indicated by the results of a 2017 survey carried out by sociologist Ksenija Klasnić.

The survey revealed that in 83% of the cases examined all or the majority of routine household tasks are performed by women, in 16.6% of cases partners equally share household chores, while men do housework on their own only in 0.4% of cases.

In 58.4% of cases, all or most work relating to child care is done by women, while men take care of children on their own only in 0.2% of cases. In the rest of the cases, women and men share their child care duties. (Željko Trkanjec | EURACTIV.hr)