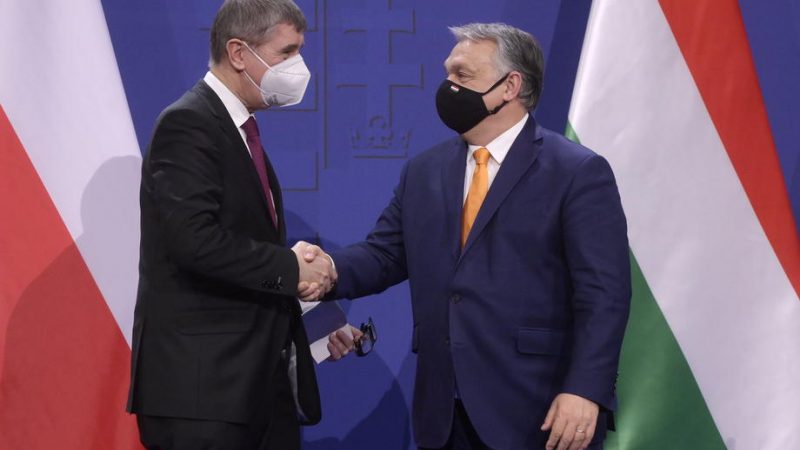 “I do not know why I should do so,” Babiš replied to a question raised by lawmakers during the Czech parliamentary debate.

“They [members of sexual minorities] want to have some right. Not that I will sign some ‘jaw-jaw’ dictated to you by someone from Europe,” Babiš said, adding that Hungary and Czechia are sovereign countries. “I do not know why we should meddle in Hungarians’ laws,” he pointed out.

“Parents and not some non-profit organisation should raise children,” Czech PM said, adding that he “has no problems with homosexuals” and has a number of friends among them.

The new Hungarian law prohibits the “portrayal or promotion” of LGBTQI+ content to minors. Since its approval, Hungary has faced strong criticism from EU institutions, including European Commission’s president Ursula von der Leyen, who called the law “a disgrace.” (Aneta Zachová | EURACTIV.cz)