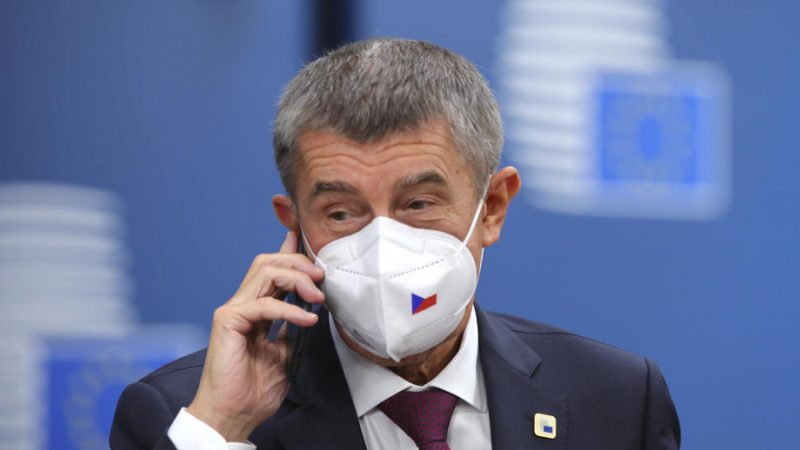 The European Commission remains convinced that Czech Prime Minister Andrej Babiš continues to exert control over the large business conglomerate he founded, despite having placed it into trust funds.

In a recent report sent to Prague, the Commission has urged the Czech Republic to deal with the situation, suggesting that properly enforcing domestic conflict interest law would be enough, Czech Radio reported on Thursday.

The European Parliament adopted a resolution in June saying Babiš should be excluded from the budget negotiations until the Commission and the European Anti-Fraud Office (OLAF) have concluded their ongoing investigations into conflicts of interest allegations against him.