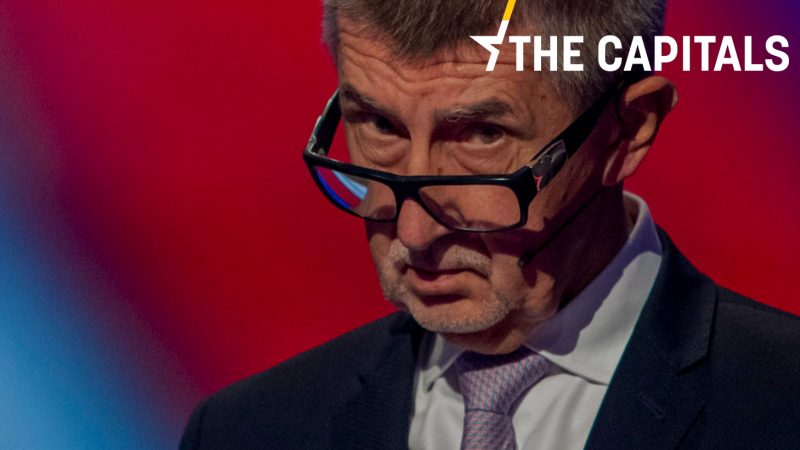 Czech Prime Minister Andrej Babiš – backed by his Hungarian counterpart Viktor Orbán – blocked the EU Council’s conclusions from Thursday until late evening. His controversial business with Agrofert could be the reason behind it, EURACTIV.cz has learnt.

Babiš is convinced that emissions allowances are the main factor responsible for current price hikes. He was fighting for changes in the ETS system to bar speculative capital from buying emission allowances.

However, the European Commission and the vast majority of EU member states were not favouring such a move, arguing that emission allowances are not the main factor driving energy price hikes. They were in general reluctant to open the door for such a significant intervention.

After a few hours, Babiš had to back down and acknowledge that the Commission would study the functioning of the EU ETS market and assess whether certain trading behaviours require further regulatory action.

It is not clear why Babiš insisted so much and was threatening to block the EUCO conclusions.

Before the summit, Babiš stressed that his priority in the negotiations was the energy tax waiver recently applied by the Czech government despite being in breach of EU law. However, Babiš failed, and EUCO has not backed such a measure.

Speaking to EURACTIV.cz, sources close to the EUCO talks expressed their doubts over Babiš’s intention to intervene in the ETS system. The sources explained that rising prices of emission allowances directly affect the Agrofert holding, a company formerly owned by Czech PM.

The European Commission auditor’s concluded in April 2021 that Czech PM has a conflict of interest as he still controls the holding.