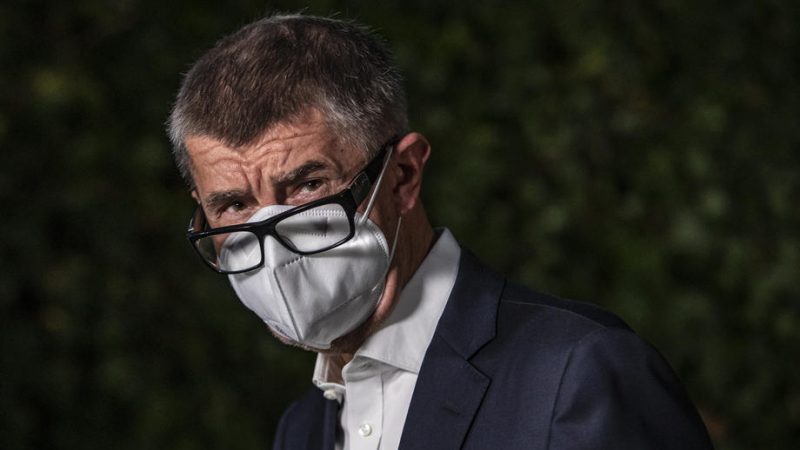 With just eight months to go before the Czech general elections, the Constitutional Court has overturned parts of the country’s electoral law in force for decades because the judges found it breached the principles of equality and fair competition. Prime Minister Andrej Babiš is now furious.

With these changes, coalitions of parties standing together would need just 5% of the votes to reach the threshold for the Chamber of Deputies, the parliament’s lower house. Previously, each party in a coalition was required to obtain at least 5% of the vote by themselves. Two opposition coalitions have already been established for the upcoming elections in October.

The country’s top court also repealed an article that enabled a situation under which far more votes were required to win seats in some constituencies than in others.

Although these changes would apply during the elections this year, the amendments must be approved by both houses of parliament, which might be difficult to accomplish.

“The Constitutional Court has definitely crossed all lines and, as in 2009, is actively trying to influence the political situation in our country,” said PM Babiš, whose party, ANO, benefitted from the current electoral system in 2017 when it won the general elections.