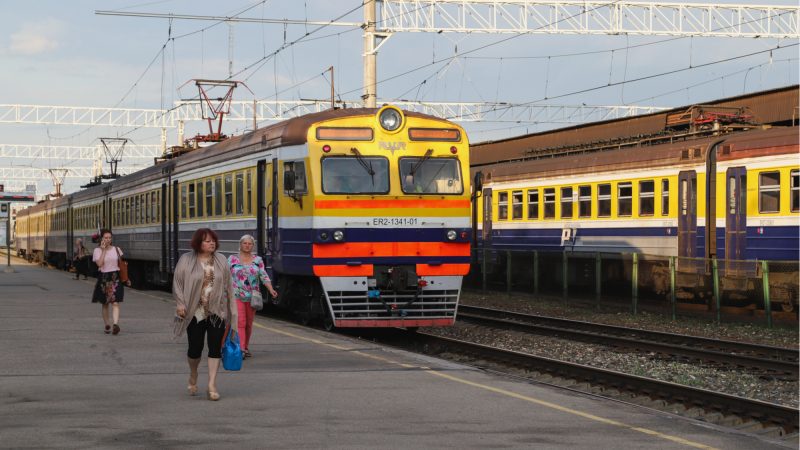 People on the platform at the Central station in Riga, Latvia [Shutterstock/Michael715]

Estonia, Latvia, and Lithuania are raising the stakes to secure EU funding for the Rail Baltica high-speed rail link connecting the three countries and continuing all the way to Warsaw, and may even be ready to block the EU’s €750 billion recovery package if funding for the rail project is not guaranteed.

The EU has already approved a sum of €1.4 billion for the Rail Baltica project from the €28.4 billion Connecting Europe Facility budget aimed at funding transport, energy and digital infrastructure.

However, some MEPs have since shown growing reluctance to allocate resources to the project which is set to open in 2026.

Consequently, the three Baltic prime ministers have jointly approached Portugal, the current holder of the rotating EU presidency, in an attempt to save the project.

In a leaked letter, the Baltic States made it clear that their stance towards the EU recovery package may change if the rail funding decision is reversed.

This could be a headache for the European Commission since the EU recovery package requires unanimous support from member states.