Ban on female genital mutilation in Finland to receive clarifications 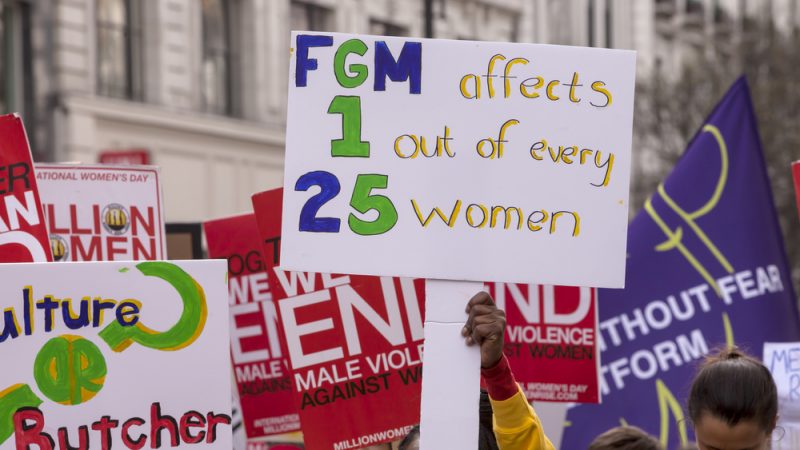 The initiative’s advocates received a partial support for their cause on Friday, when parliament overwhelmingly backed a more explicit ban on FGM with 141 votes in favour and 10 against. [Shutterstock/ Ms Jane Campbell]

A citizens’ initiative with more than 61,000 signatures is speeding up the process for Finland to adopt a separate and detailed law banning what is already the crime of female genital mutilation (FGM), similar to other Scandinavian countries.

The initiative’s advocates received partial support for their cause on Friday, when parliament overwhelmingly backed a more explicit ban on FGM with 141 votes in favour and 10 against.

However, because FGM is already considered to be aggravated assault, there will probably only be clarifications of the current criminal code rather than the hoped-for separate law, the Finnish Broadcasting Company reported. The parliament’s legal affairs committee is now urging the government to explicitly and quickly clarify the punishments for such a crime with subsequent bills and amendments.

Currently, there are said to be around 10,000 girls and women in Finland who have experienced an FGM procedure, while an estimated 3,000 girls are facing the same risk, according to the National Institute for Health and Welfare (THL).

Globally, around 200 million girls and women have been victims of FGM, and more than three million girls go through it every year, according to the World Health Organisation.

An initiative for such a law was already presented before parliament in June 2019 by humanitarian group World Vision Finland. (Pekka Vänttinen | EURACTIV.com)