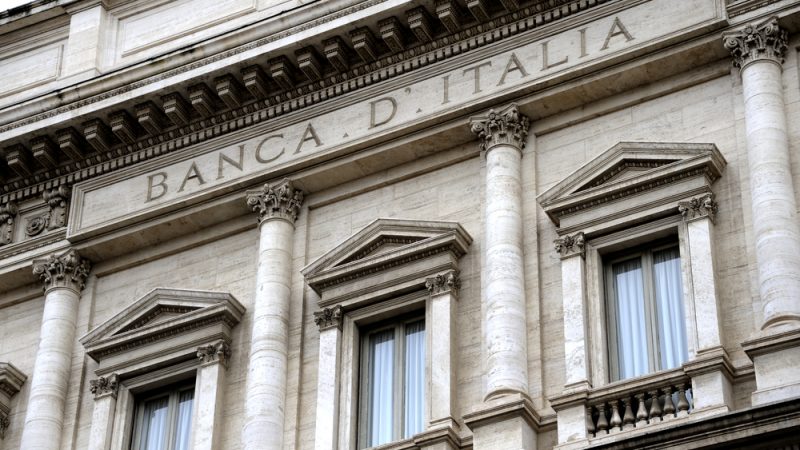 Visco also said the EU mechanisms are “common debt, well distinct” from the “previous debt of the single countries, which would remain national responsibility”, even if a part of this could enter into common management, “for example through an amortisation fund”. [Shutterstock/robert paul van beets]

Europe has been “forged in the crises” and therefore must emerge strengthened from the pandemic, for example, by making permanent mechanisms such as the EU Recovery Fund or the Sure Fund, said Bank of Italy Governor Ignazio Visco on Monday.

Visco also said the EU mechanisms are “common debt, well distinct” from the “previous debt of the single countries, which would remain national responsibility”, even if a part of this could enter into common management, “for example through an amortisation fund”.

The bank’s governor also spoke about the role of the EU, which after having demonstrated in the last year to be able to take courageous decisions, such as the launch of the Next Generation EU plan, must not disappoint expectations, starting with the pooling of debt.

“This European reform has to be based on the possibility of a stable issue of debt guaranteed by independent sources of income, a path already started but not yet completed,” the Italian MEP said.

“The right occasion for this ambitious project is certainly the Conference on the future of Europe, which must come to propose an update of the European Treaties, whose structural limits were evident to all during the pandemic,” he added.

With regards to the Italian economy, the Bank’s governor said a “robust demand” should translate into a GDP growth that would exceed 4% in 2021.

However, Italy must nevertheless exit the emergency phase and put an end to subsidies and extraordinary measures like the block on layoffs and instead reform labour policies to help those who would risk losing their jobs, Visco added.

“It is not just a question of allocated resources”, said the governor, “it is a question of raising and standardizing the services provided”.

Italy’s recovery plan “must be part of a collective effort, aimed at overcoming our structural weaknesses, and the specificity of an anaemia of economic growth that has lasted for over two decades,” he added.

The “interventions envisaged by the plan and the related reform programme must be given maximum concreteness”, as it is a question of reaping the benefits of “a formidable challenge,” the bank’s governor said. (Daniele Lettig | EURACTIV.it)