Beginning of EU negotiations is in geostrategic interest of US 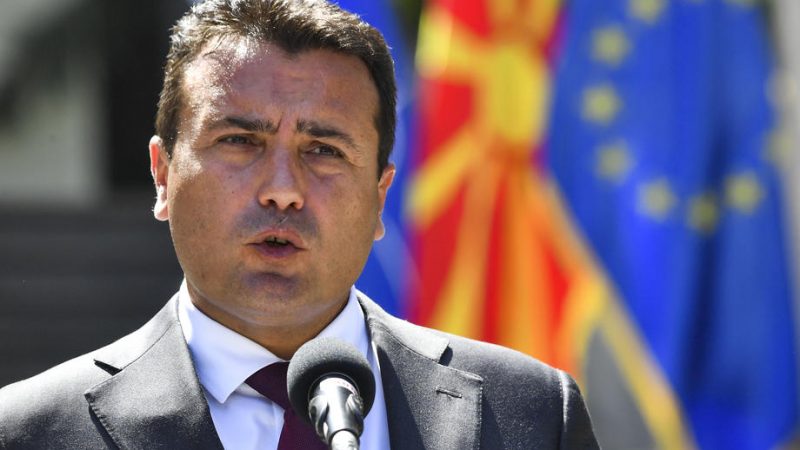 Prime Minister Zoran Zaev had a telephone conversation with US Assistant Secretary of State for European and Eurasian Affairs Karen Donfried. [EPA-EFE/GEORGI LICOVSKI]

Prime Minister Zoran Zaev had a telephone conversation with US Assistant Secretary of State for European and Eurasian Affairs Karen Donfried. The two agreed that the opening of negotiations with North Macedonia and Albania is in the US’ foreign policy and geostrategic interest.

Donfried, on behalf of the government and the people of the US, extended deepest condolences to Macedonian citizens over the tragic bus accident in Bulgaria, mia.mk reported.

Prime Minister Zaev and Assistant Secretary of State Donfried discussed the euro integration process of North Macedonia, expressing full US support for the opening of negotiations with the EU in December this year.

They also agreed that negotiations between North Macedonia and Albania with the EU are already late.