Belarus recalls its ambassador after French ambassador returns to Paris 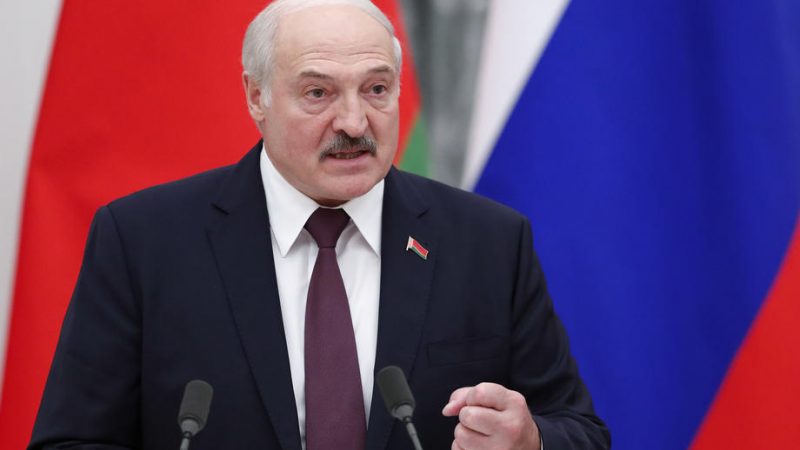 The French ambassador, Nicolas de Bouillane de Lacoste, returned to French soil on Sunday after Minsk asked him to leave Belarus by Monday.

“This departure followed the unilateral decision of the Belarusian authorities to terminate the accreditation that had been issued to him on 31 August 2020,” the French embassy in Belarus confirmed on Monday.

Nicolas de Bouillane was expelled for not presenting his credentials to Alexander Lukashenko. Like other EU countries, France did not recognise the results of last August’s presidential election.

Lukashenko’s election in the disputed polls led to massive demonstrations in the country and opposition repression condemned by the international community. Lukashenko accused Western governments of instigating the protests in the hope of provoking a revolution.

“This unjustified decision by the Belarusian authorities follows several negative decisions that have reduced the capacity of our post in Minsk to act,” the French embassy said.

In response, the Belarusian authorities decided to recall their ambassador for “consultations”. (Mathieu Pollet | EURACTIV.fr)