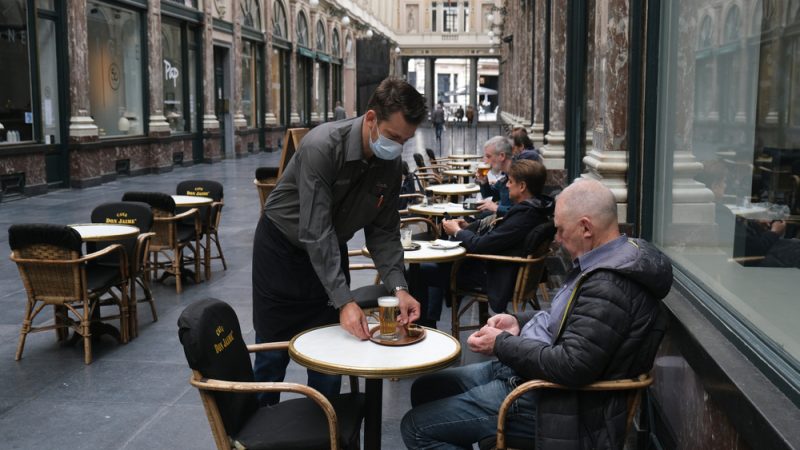 Existing measures (temporary unemployment, freezing of the degression of unemployment benefits, self-employed support) will be extended until the end of June. [Shutterstock/Alexandros Michailidis]

Belgium’s federal government recently announced a new package of financial support measures for the sectors most affected by the health crisis. Some aid will be extended until the end of June, while specific target groups like students and artists will be taken more into account.

Existing measures (temporary unemployment, freezing of the degression of unemployment benefits, self-employed support) will be extended until the end of June.

Complementary measures have also been added for students who can no longer work and aid for the Horeca, events and entertainment sectors. Another measure announced will be a tax reduction for owners who  drop part of the rent from March to May.

According to Pierre-Yves Dermagne (PS), Deputy Prime Minister and Minister of the Economy and Labour, the government is also considering a third set of measures.

“We are considering, as a third step, measures to support the reopening, the restart of economic activity,” he told RTBF.

“We know that we will have to target them sector by sector and sometimes even company by company,” he added.