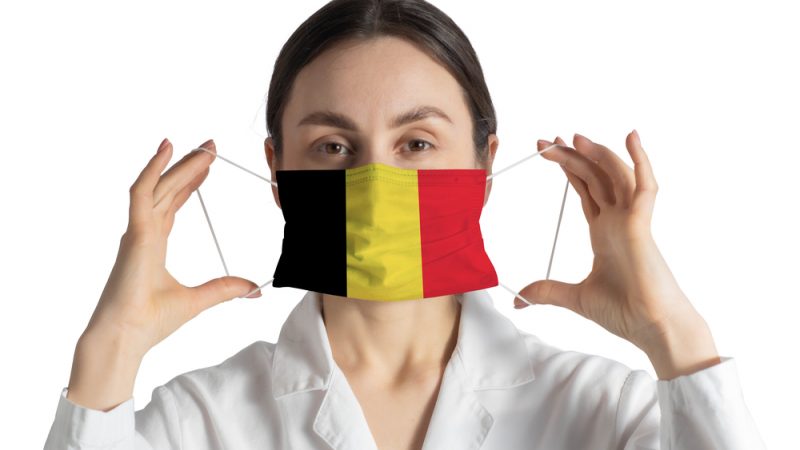 The Belgian government has recommended that the textile mouth masks which have been distributed free of charge through pharmacists since last June should no longer be used as they may contain harmful substances.

Belgian media refer to a confidential report by the Belgian Institute for Public Health, Sciensano, first reported by RTBF, which found that the face masks manufactured in Asia by Luxembourg-based company Avrox may contain nanoparticles of silver and titanium dioxide which when inhaled could damage the respiratory tract.

Sciensano has responded to the leaked report with a press release saying it is too early to draw conclusions and has launched an in-depth study of the components.

Of the 15 million fabric mouth masks that the Belgian defence ministry had ordered from Avrox last year, 10 million have not yet been distributed, according to the Belga news agency.