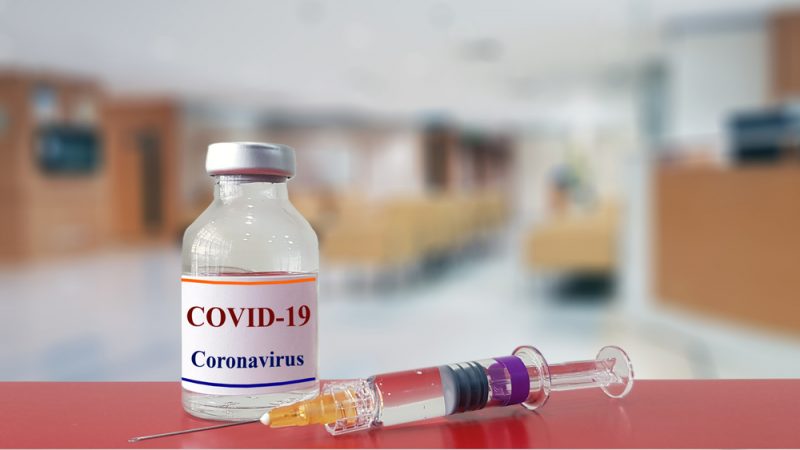 While pharmaceutical company Pfizer’s Belgian site is to produce millions of doses of COVID-19 vaccine, Belgium’s health minister Frank Vandenbroucke has cautioned against speculating about timing and effectiveness.

Pfizer Puurs, in the province of Antwerp, is one of the two sites of the American pharmaceutical giant Pfizer where the promising corona vaccine will be produced.

The company is aiming for 1.3 billion doses by the end of 2021, which means that hundreds of millions of doses will roll off the line in Puurs if the vaccine is effective.

“We have already produced hundreds of thousands of doses at both sites,” Koen Colpaert of Pfizer in Belgium told the Belga press agency.

However, health minister Frank Vandenbroucke (SP.A) has toned down expectations in an interview with VRT Nieuws.

“This is a positive report, but we have to be realistic. This is a press release from a company, which is not the same as independent scientific research,” Vandenbroucke said.

“And even if the research is confirmed, we have to look at the facts. It takes months for such a vaccine to be on the market. That is a very complicated process. This is not just a pill that you get from the pharmacist,” he added.

Asked whether a vaccine could be already introduced in spring, he cautioned to “be careful” with such predictions.

“It could be, but you won’t hear me say it. Together, we will have to make a big effort to overcome the virus without this vaccine. We are going through a very difficult winter anyway,” Vandenbroucke said.

One response to “Belgian health minister skeptical about vaccine news”