Belgian MPs warn of the ‘risk of genocide’ against Uyghurs 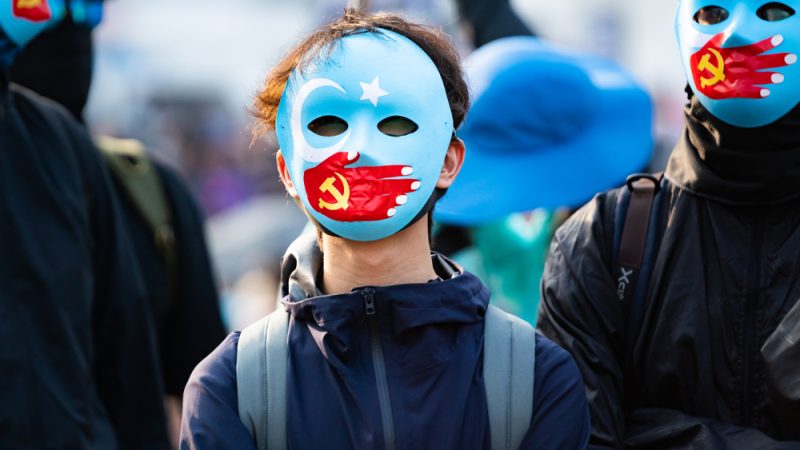 According to the initiators, the Belgian parliament would be the sixth worldwide that denounces “crimes against humanity” against the Uyghurs. [Shutterstock/Sandra Sanders]

The Belgian parliament’s foreign relations committee on Tuesday (15 June) gave the green light to a resolution warning that there is a “serious risk of genocide” against the Muslim Uyghur minority in China.

According to the initiators, the Belgian parliament would be the sixth worldwide that denounces “crimes against humanity” against the Uyghurs.

The resolution text strongly condemns the arbitrary detention of the Uyghur minority and the violation of human rights in China’s Xinjiang Autonomous Region, adding that the persecutions and massive violations of human rights could give rise to crimes against humanity and genocide, De Standaard reports.

It also calls on China to immediately end the “arbitrary detention of ethnic minorities in ‘re-education camps’” and immediately and unconditionally release all people.

Finally, the unwarranted and arbitrary sanctions imposed by the Chinese authorities, which amount to an attack on freedom of expression, academic freedom and the international commitment to universal human rights, are strongly condemned.

The Chinese authorities must lift these “unjust sanctions”, it says and adds 20 questions for the government on the matter. The vote was nearly unanimous, only the Marxist PVDA abstained. The text now moves to the plenary session, likely to be voted on on 1 July, MP Samuel Cogolati told AFP. (Alexandra Brzozowski, EURACTIV.com)