Belgium: No easing of COVID-19 restrictions in sight 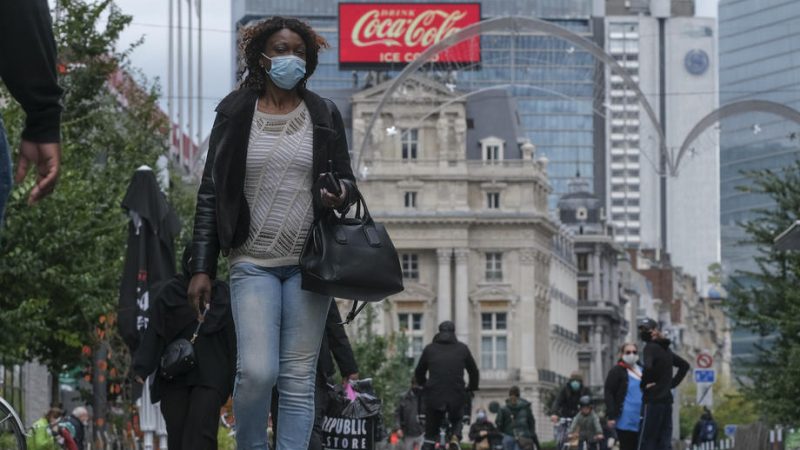 “In three weeks, the British variant of the coronavirus will be predominant in Belgium, and then we can estimate how contagious that variant is”, he told VTM on Sunday. [EPA-EFE/OLIVIER HOSLET]

No significant easing of restrictions should be expected from Friday’s Consultative Committee meeting, federal health minister Frank Vandenbroucke has warned over the weekend.

“In three weeks, the British variant of the coronavirus will be predominant in Belgium, and then we can estimate how contagious that variant is”, he told VTM on Sunday.

A “wise decision” could only be made about easing if there is more clarity about the contagiousness of the British variant, which according to Vandenbroucke, will only be possible if the variant becomes predominant in the next three weeks.

“We must not forget that the approach in Belgium is one of the least strict in Europe. It is precisely because we want to keep the schools open that we are strict in other areas”, he added.

At the same time, speaking about the possibility to maintain the strict ban on non-essential travel across national borders until the Easter holidays, Vandenbroucke admitted it would be difficult to keep it up in view of the recommendations from the European Commission.

The minister said he wants to make clear agreements with the federal states in the Consultation Committee about a strict obligation to be tested upon arrival in Belgium.