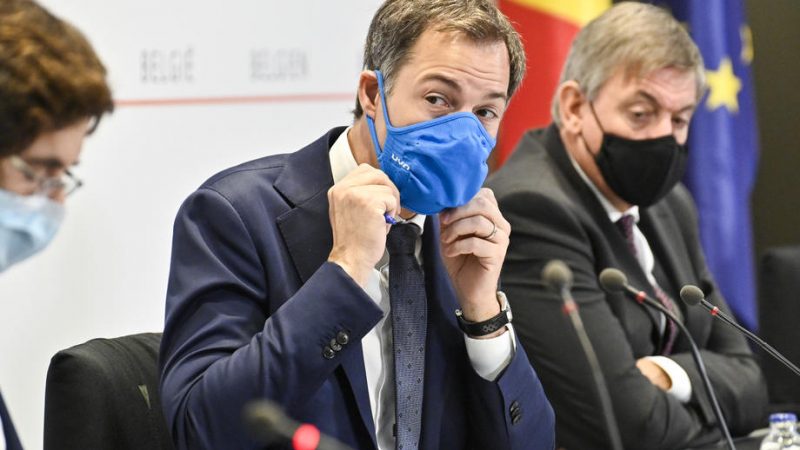 In recent days, virologists, hospitals and medical personnel have univocally argued that there is no other option but to re-lock down the country, raising the pressure to decide over the next step for the country’s Consultation Committee.

Belgium recorded an average of 15,316 new cases of COVID-19 between 20-26 October, which represents an increase of 38% compared to the previous calculation period, according to a provisional assessment of the Sciensano Public Health Institute published on Friday morning.

Hospitals in the country have started moving into the final phase of a hospital response plan, skipping over one phase as growing wave of hospitalisations risk surpassing the government’s capacity plans.

Speaking in parliament on Thursday, Prime Minister Alexander De Croo (Open VLD) said that the decisions will be taken on the basis of the severe infection figures.

“The consultation will be based on scientific advice, based on facts, based on figures. That’s the only thing we can rely on to make the right decisions,” he said.

“We’re going to do everything they could to stop the virus,” De Croo followed up on VRT Nieuws.

According to health experts, this means a complete lockdown is not excluded, and measures could range from a further limitation of social contacts, closure of non-essential stores, schools or adapting the curfew.